Burton Wescott was a businessman in Springfield, Ohio who was successful enough he wanted to have a home that made a statement. In 1908 he contracted with Frank Lloyd Wright to design and build his home, one of the early Prairie Style houses, and to this day, still the only one in Ohio. Today it is known as the Wescott House.

The grounds include the main house, and a garage (that serves as the visitor center). A very long pergola connects the two.

Purchased in the 1990s by a conservancy, they spent the next ten years (and a lot of money) restoring the home. Today it is a fine example of one of Wright’s most famous styles. 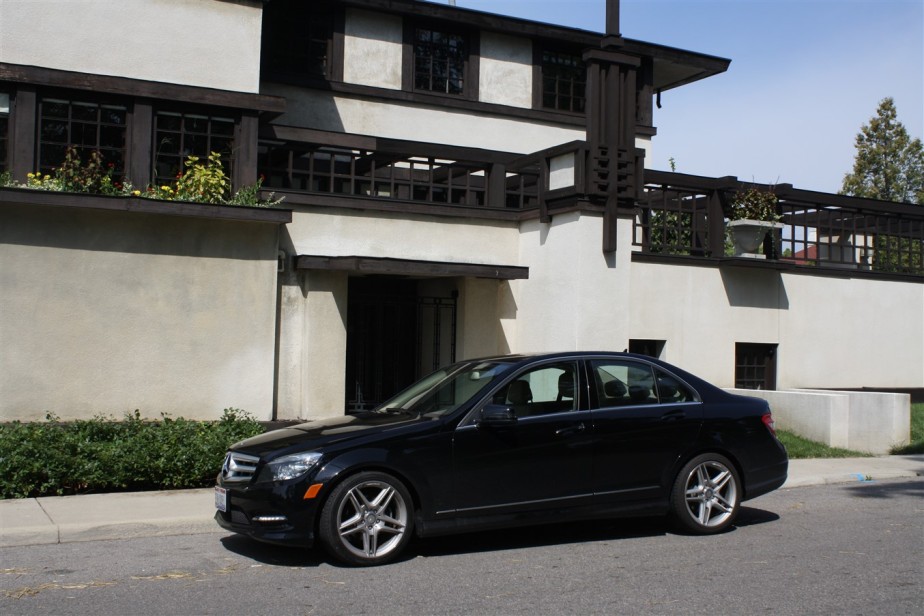 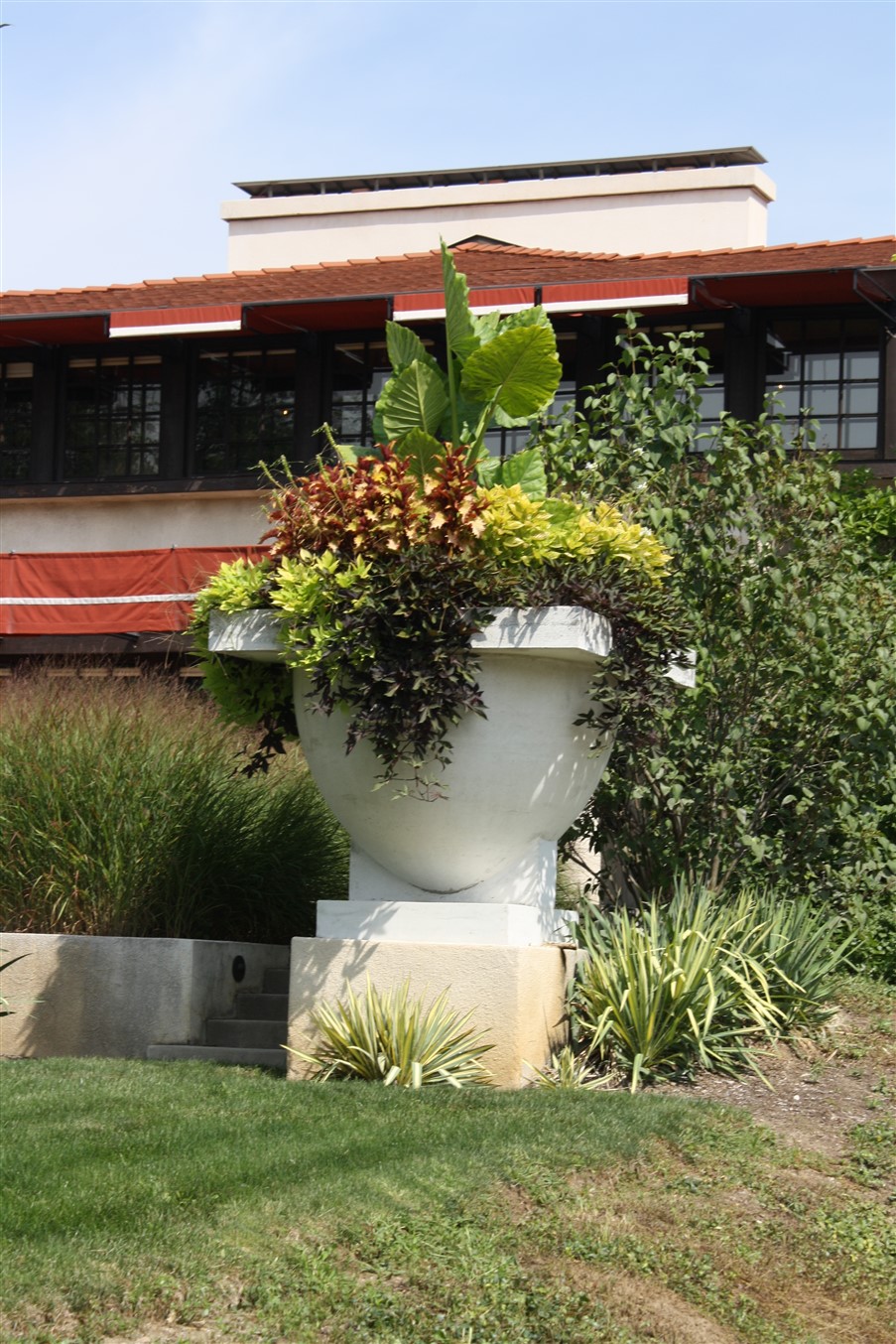 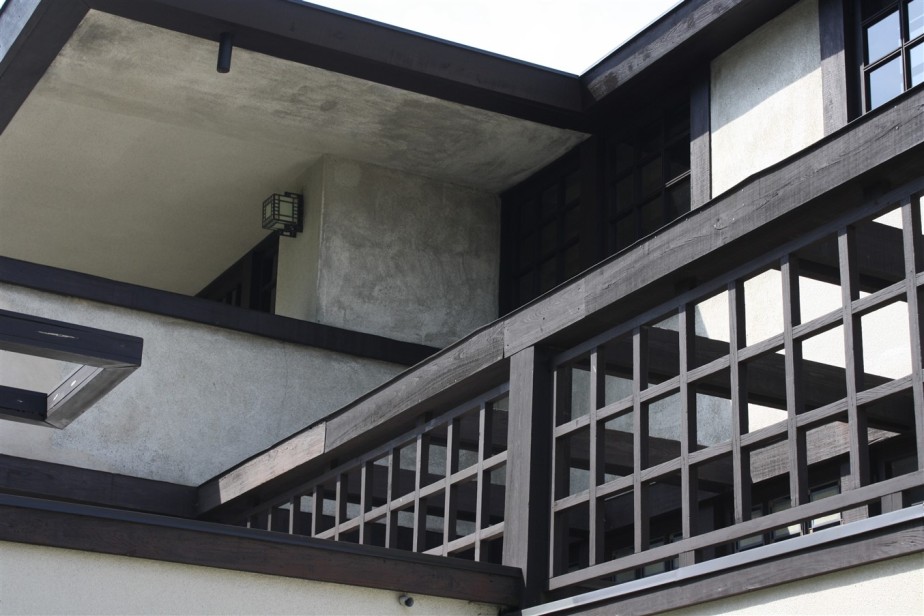 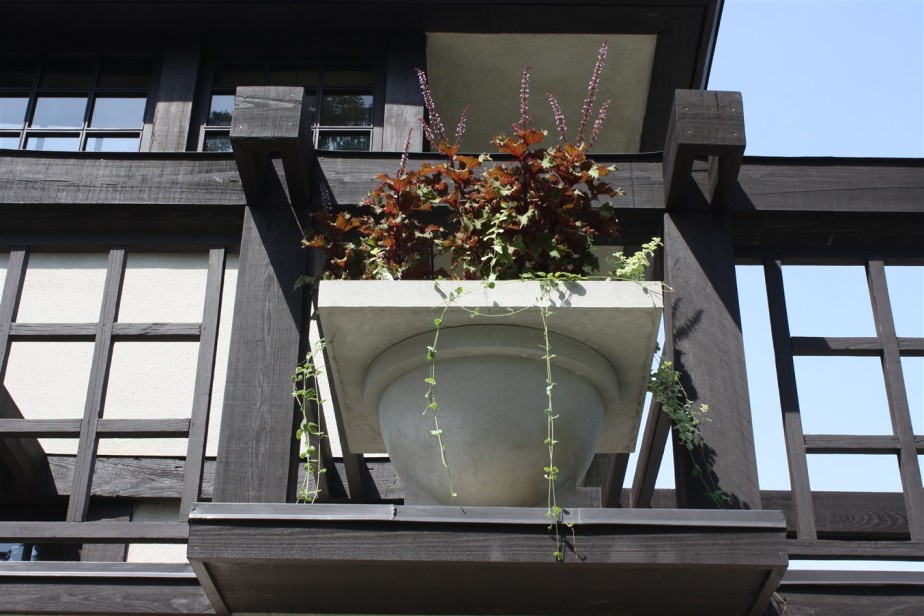 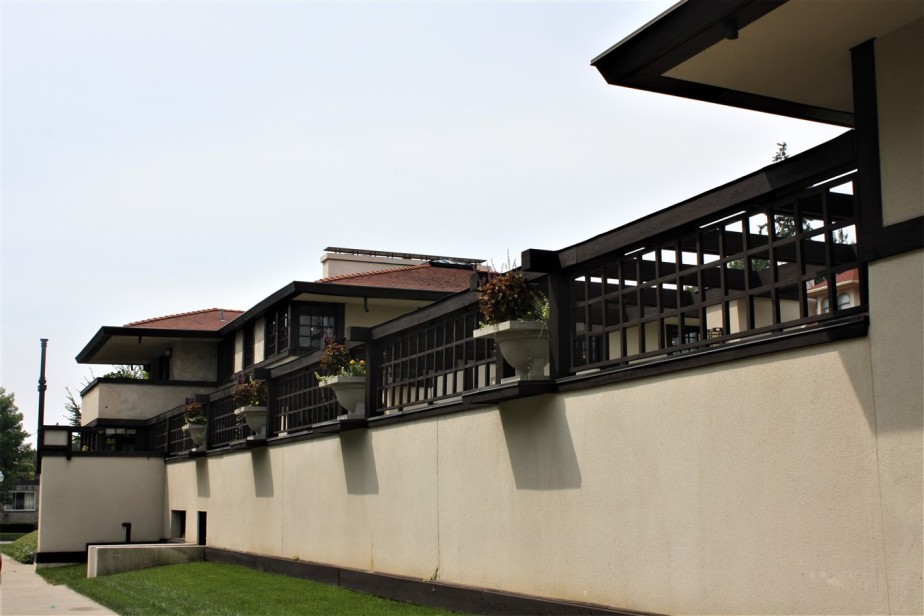 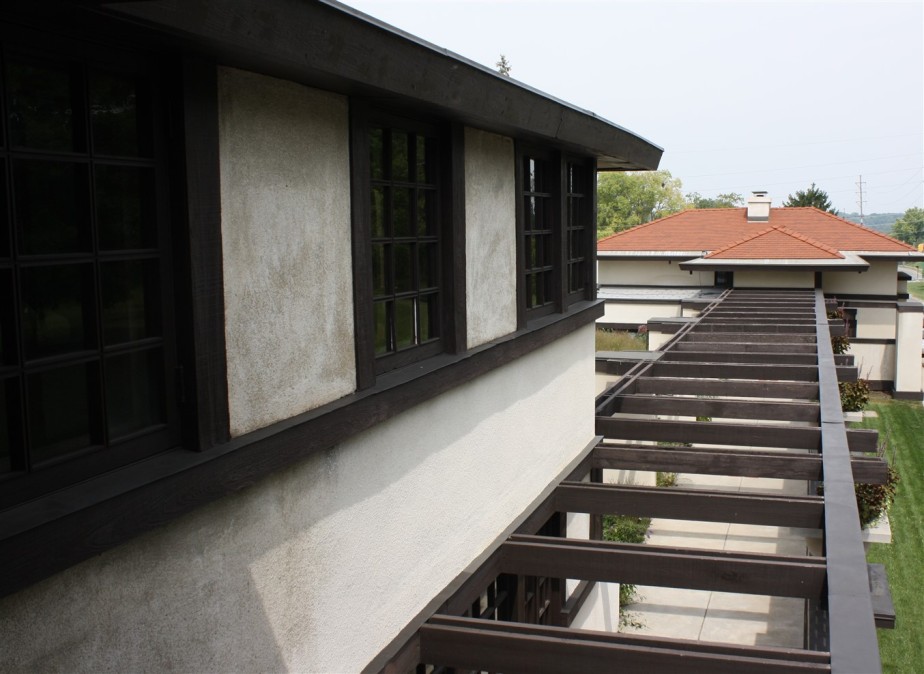 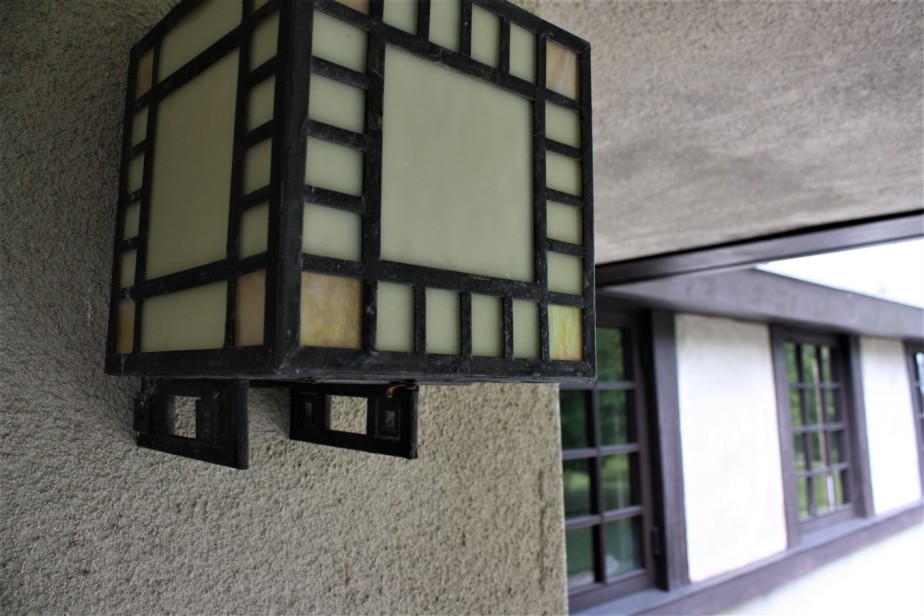 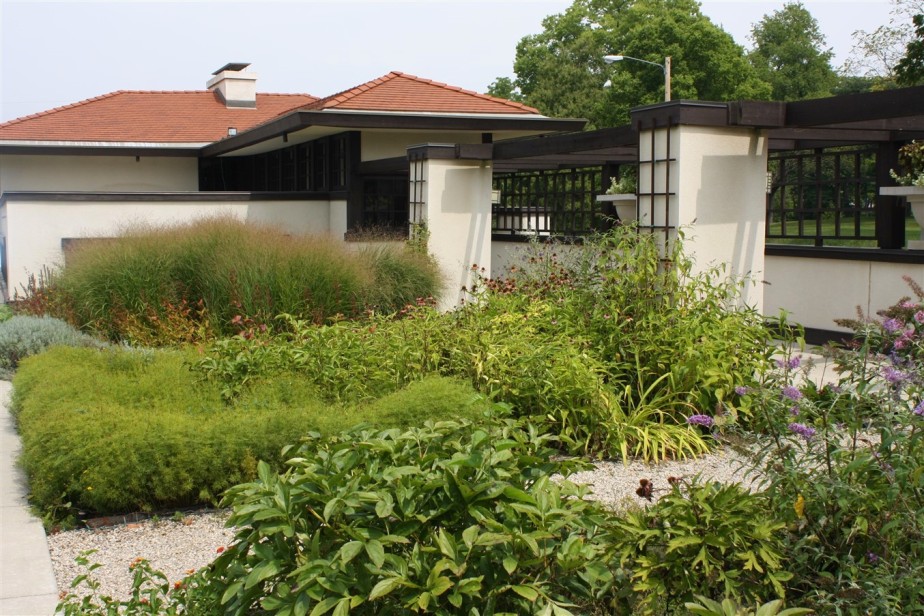 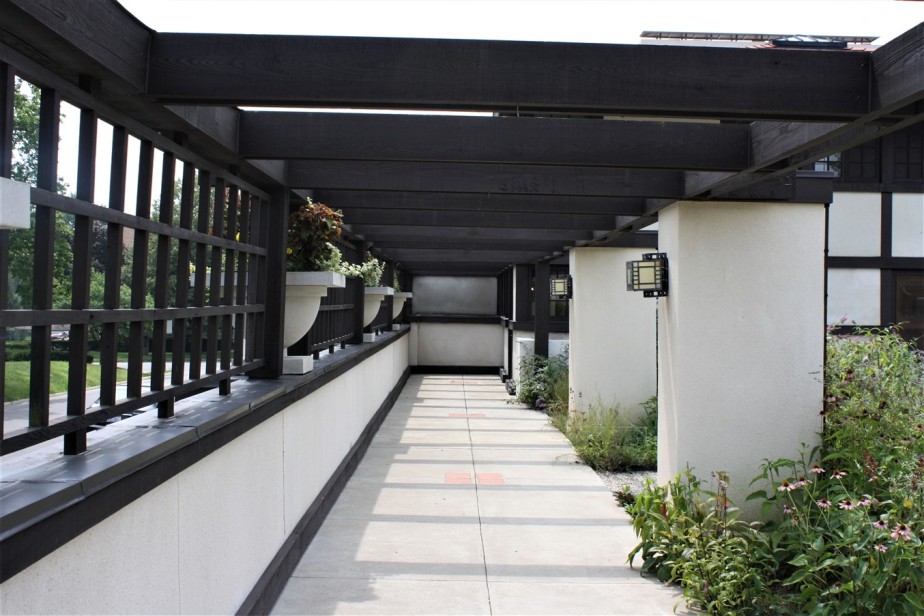 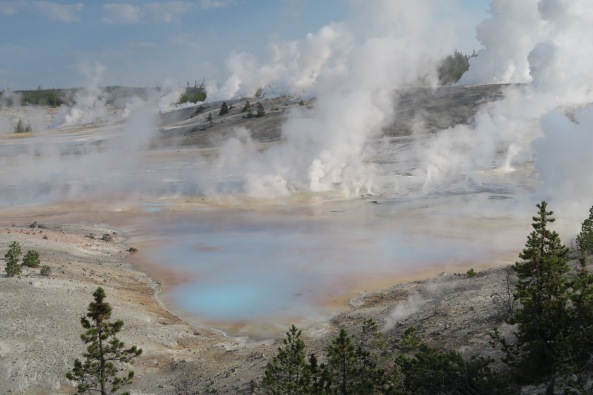 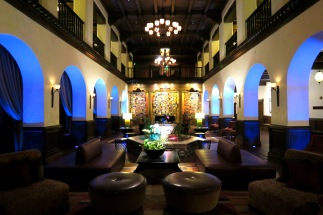 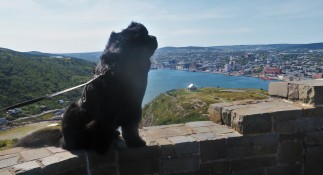 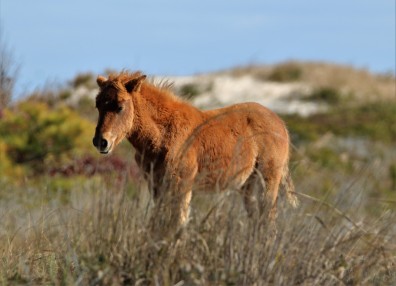 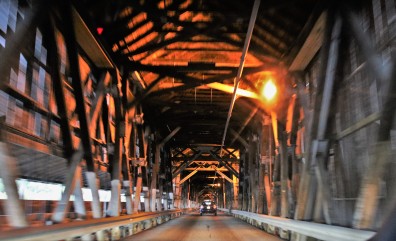 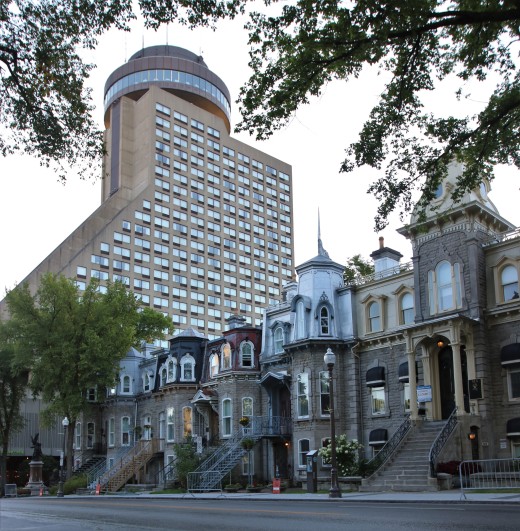 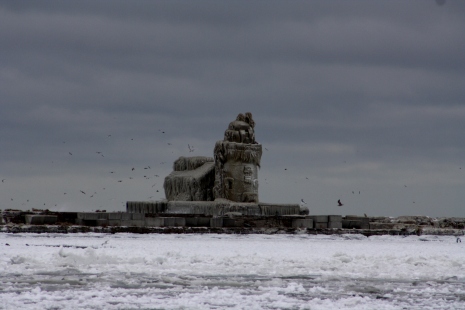 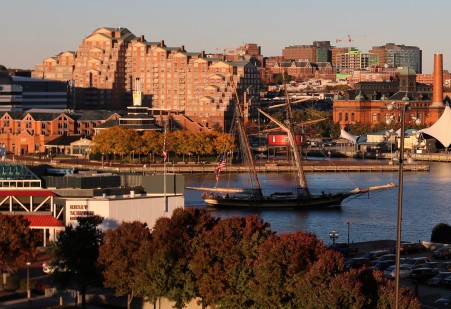