Jorma Kaukonen’s Fur Peach Ranch in Meigs County, Ohio hosts weekend workshops for guitarists, with the highlight being a Saturday night concert. Among the distinguished staff members are Larry Campbell, Warren Haynes, and the day we were there, David Lindley. Jorma was a guitarist for Jefferson Airplane and Hot Tuna. David has played on hundreds of albums for artists including Jackson Browne and Linda Ronstadt.

The concert was on Memorial Day weekend, so the weather was nice and we took the opportunity to make a weekend of it. We left Akron and headed down I-71, but because of the holiday there were far too many highway patrol so I exited south of Mansfield and took two lane roads the rest of the way, through Mount Vernon, Newark, Somerset and finally stopping in the Hocking Hills for some hiking.

Our hike was in Cantwell Cliffs, one of the lesser visited areas of the Hocking Hills The erosion caused by Buck Run accounts for the deep valley, steep cliffs and rock shelter under the cliff. Approaching the rock shelter, the trail winds its way through narrow passageways caused by large slump blocks that have fallen away from the main cliff. The most narrow passage has been sarcastically named Fat Woman’s Squeeze. 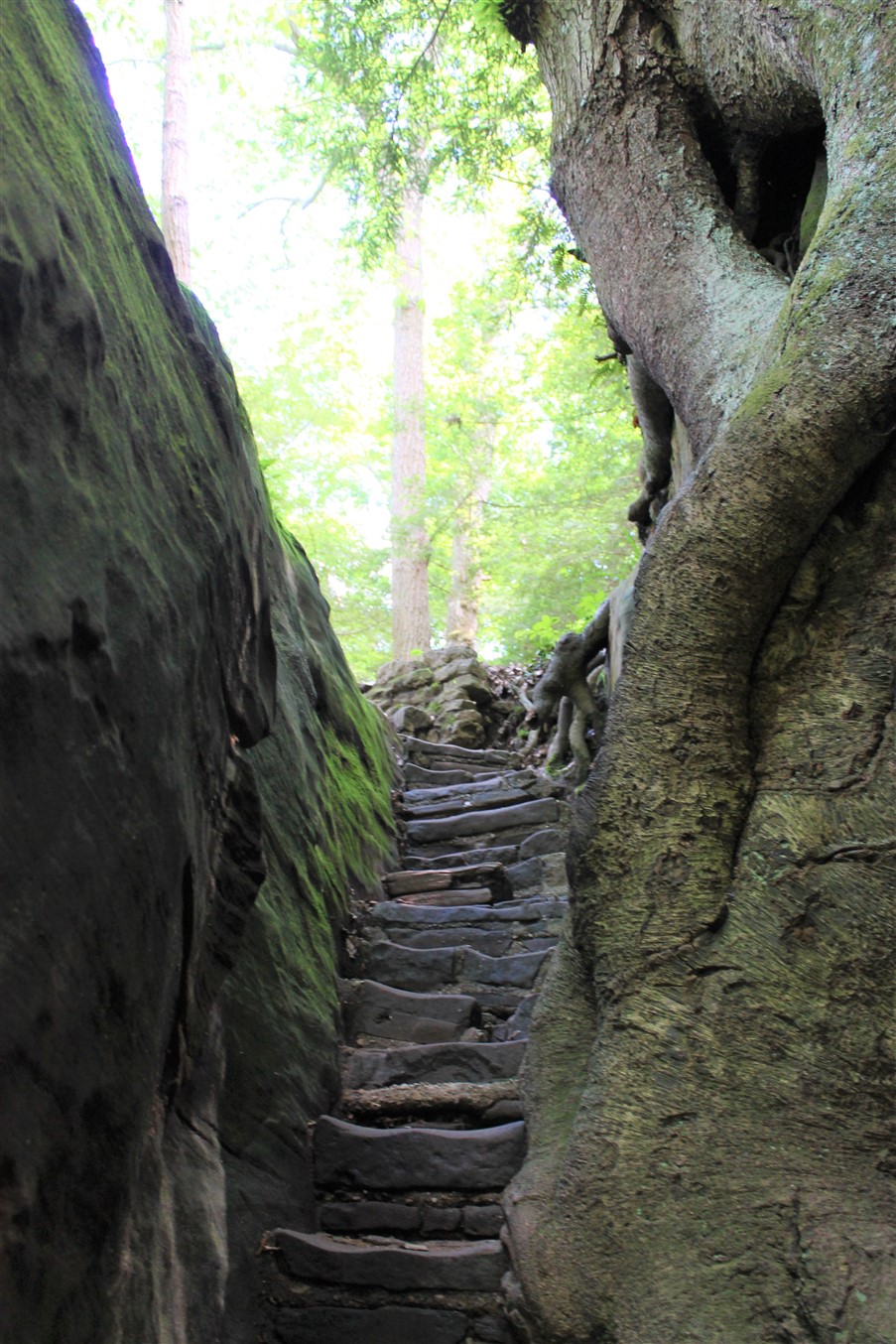 After a short visit with some relatives who have a farm in Meigs County we wandered the gravel back roads of Meigs County to the Fur Peace Ranch. Essentially you drive up someone’s driveway and park in a field, and immediately notice the cabins and a few buildings. Outside one of these buildings an older guy was playing a dobro and electric guitar, jamming to some blues. 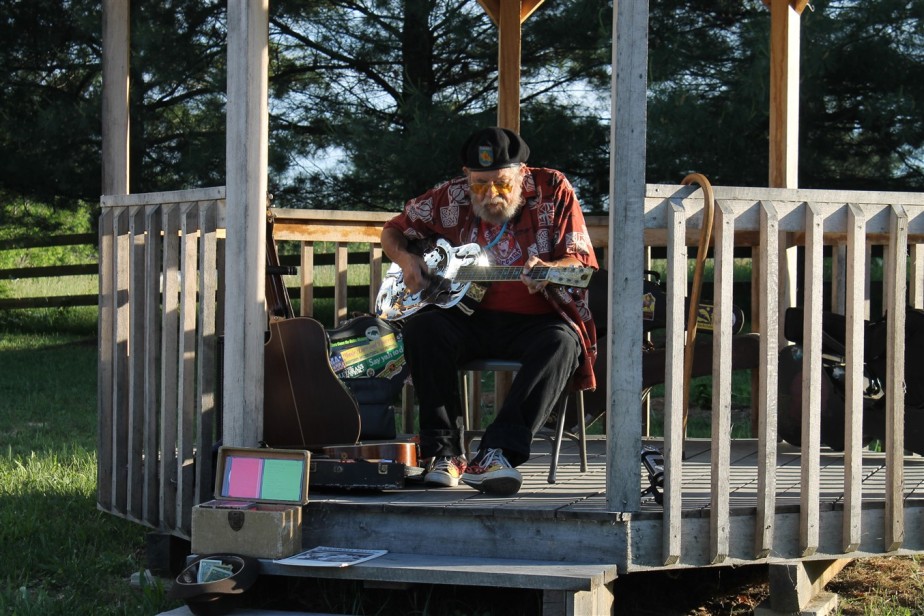 We checked out the store and small museum, before settling in for the conert. The hall seats less than 100 people, so we were fortunate to get tickets, and it was well worth it as the show was great. 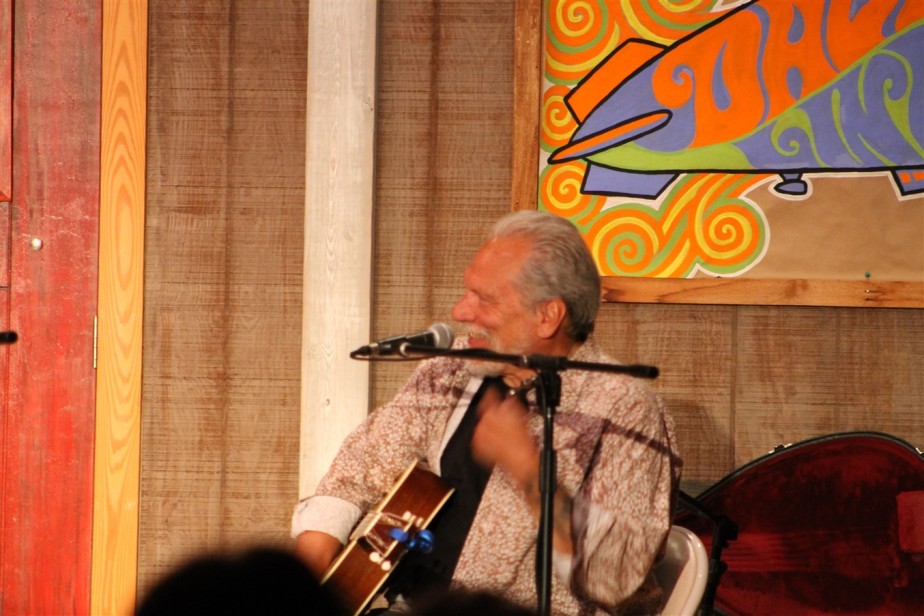 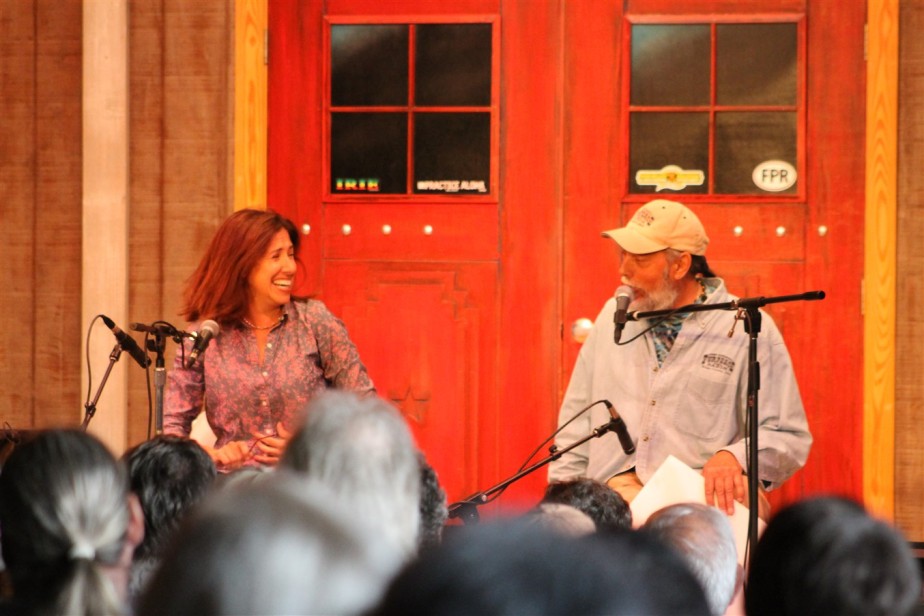 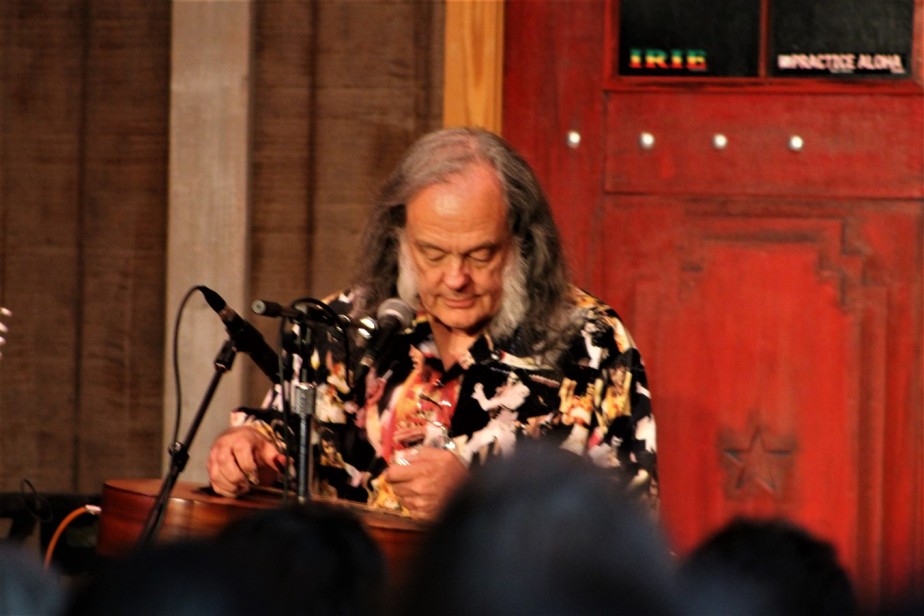 We had hotel reservations at the Blennerhassett in Parkersburg, a historic hotel opened in 1889 but was restored in 1986. It is said to be haunted, but we didn’t see anything. The hotel is beautiful, and the staff very attentive, we highly recommend it to anyone that needs to spend a night in Parkersburg.

Sunday morning we headed up the Ohio River on West Virginia Route 2, all the way to Wheeling. Once there, we visited Oglebay Park. 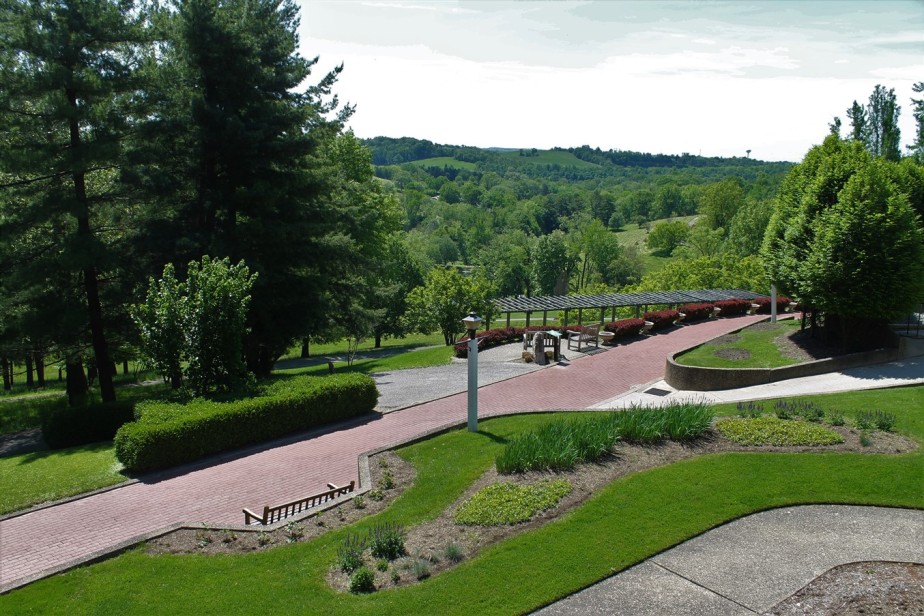 After spending an hour wandering the park we headed across town for a few races at the Wheeling Island Dog Track. It was my first time at a dog track, and it seemed so strange as it was just like a horse racing track, only in miniature. It was sad to see the dogs muzzled, and I am always torn when I attend horse races and now dog races that not all of the owners treat these great animal-athletes as they should. 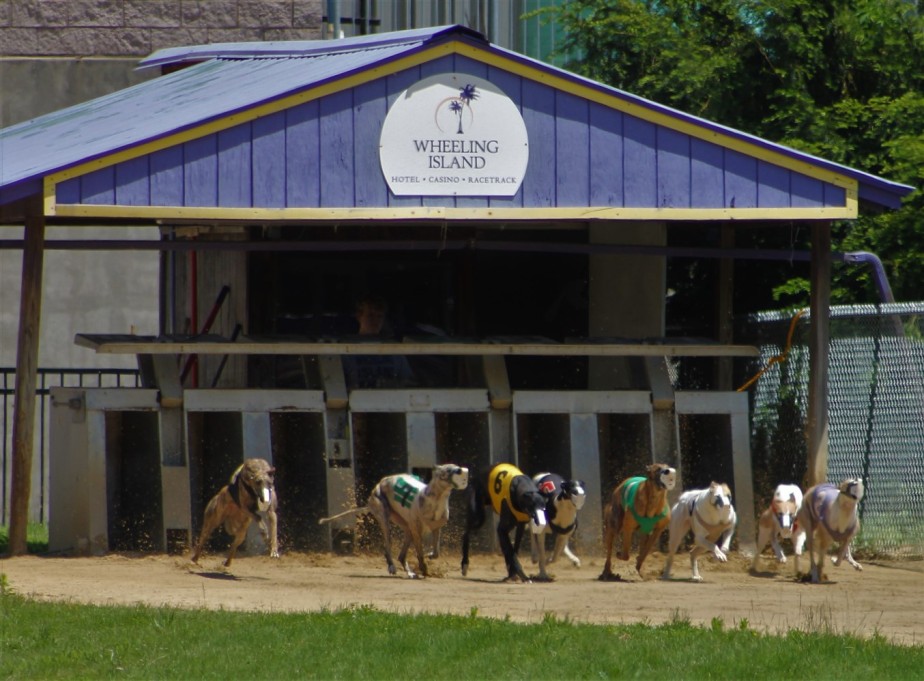 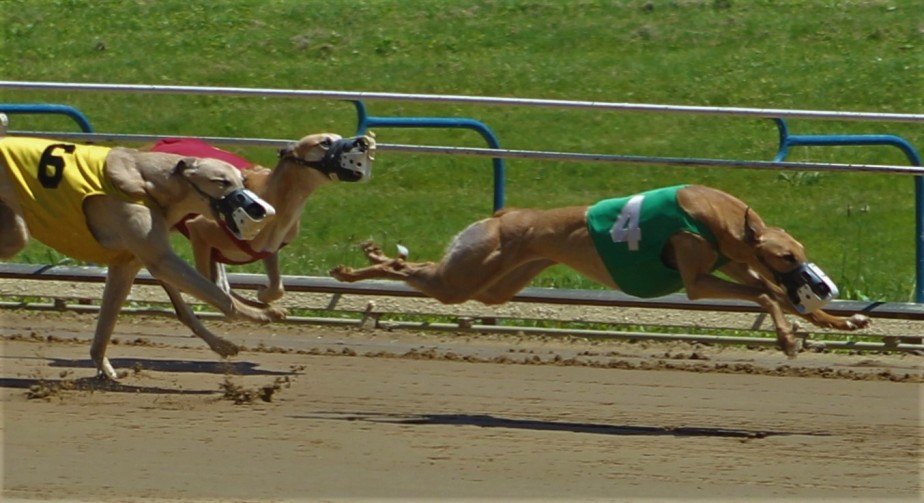 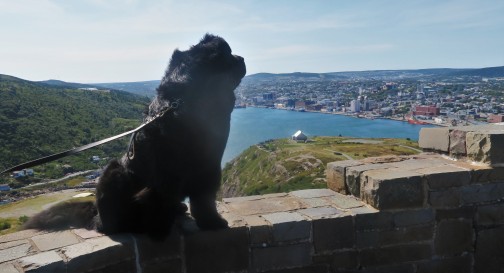 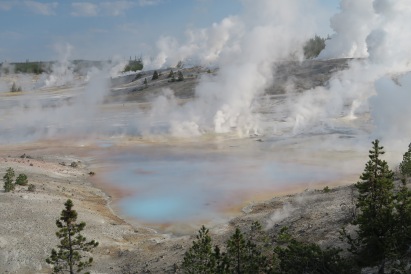 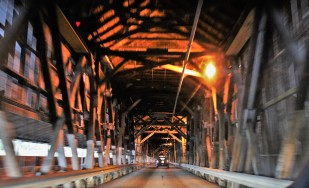 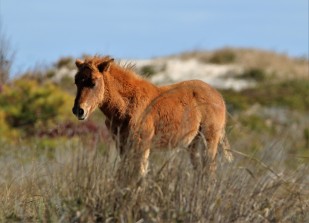 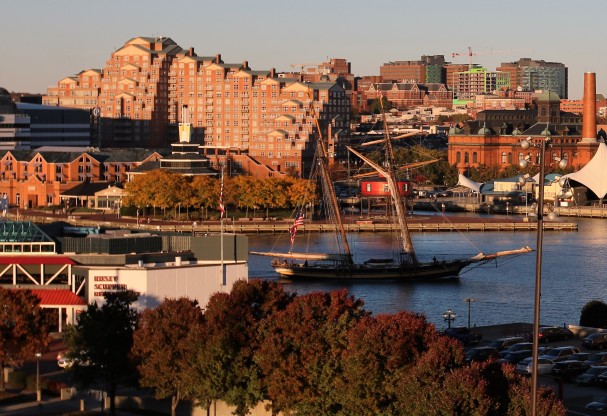 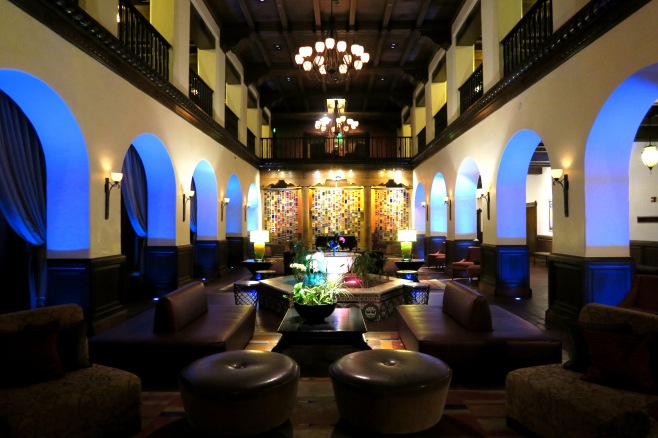 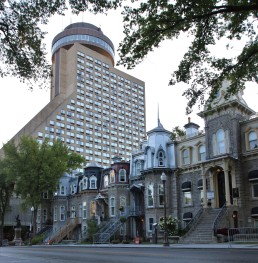 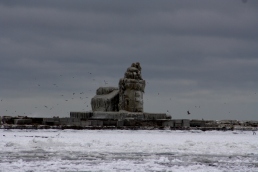