The Ohio State football team had won the National Championship on January 12, 2015, and it was announced a week or so later they would be having a free celebration at Ohio Stadium.

With open seating we arrived early, and parked near the Ohio Union to walk across campus. I was expecting to see a lot of people milling about but there were few.

We entered the stadium and tried to find somewhere, anywhere that had a bit of sun and was out of the wind as the temperature was 30 degrees with wind chills in the teens.

Eventually 45,000 showed up, filling most of the lower bowl, and the brief ceremony began. After the trophy presentation I decided I had enough of the cold and we headed out, missing a few politicians speak (no loss there). 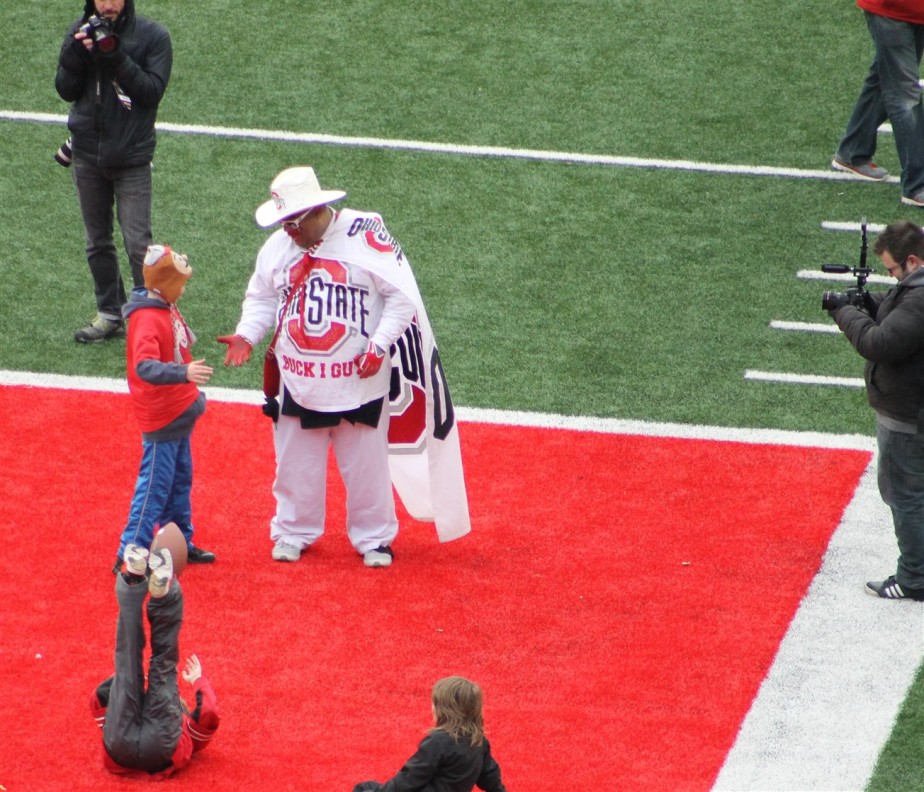 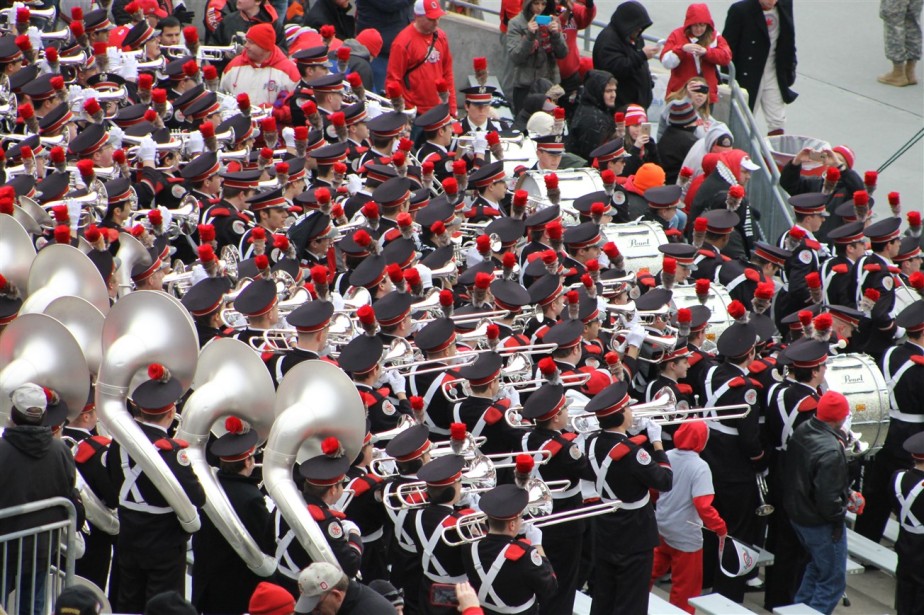 That same weekend the NHL All Star game was in town and I had bought tickets to the All Star Fan Fair.

Among the attractions were NHL Mascots, the Stanley Cup and other NHL Trophies, skills games, a Hockey in Ohio display and other displays. 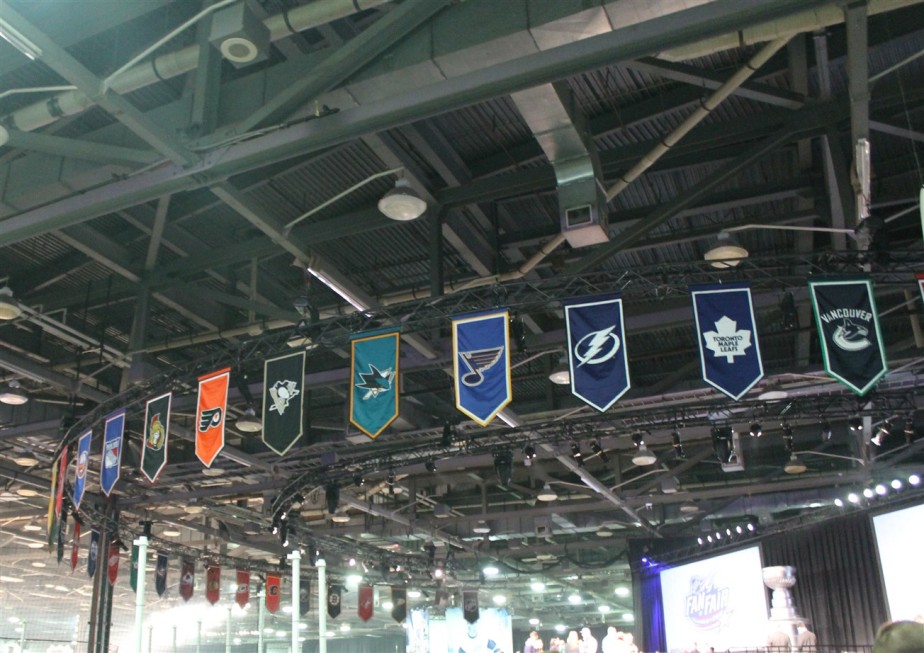 Overall it was ok, but almost everything was geared for kids, and it was packed, noisy from the music and generally a disappointment.

The All Star game itself did do a great job of attracting people from all over North America to Columbus, as we met people from Massachusetts, New York, Pennsylvania, Ontario, Quebec and Alberta.

The Convention Center also looked great inside and out with the decorating for the game and fan fair.

Outside Nationwide Arena was the Columbus Blue Jackets All-Star Winter Park, located at McFerson Commons across the street from Nationwide Arena, featured an outdoor ice rink, massive three-lane snow slide down Nationwide Blvd. and served as the hub for outdoor entertainment venue before and during All-Star Weekend. 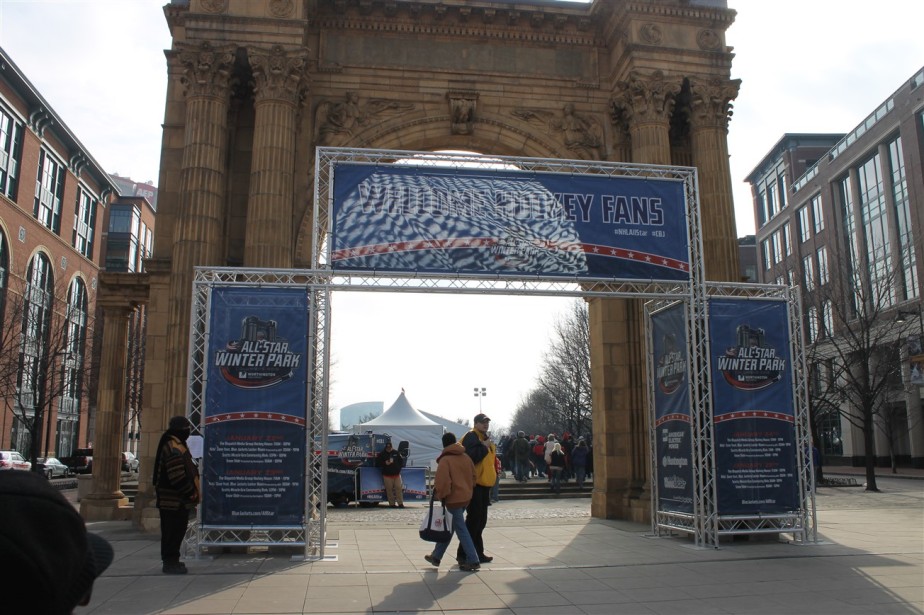 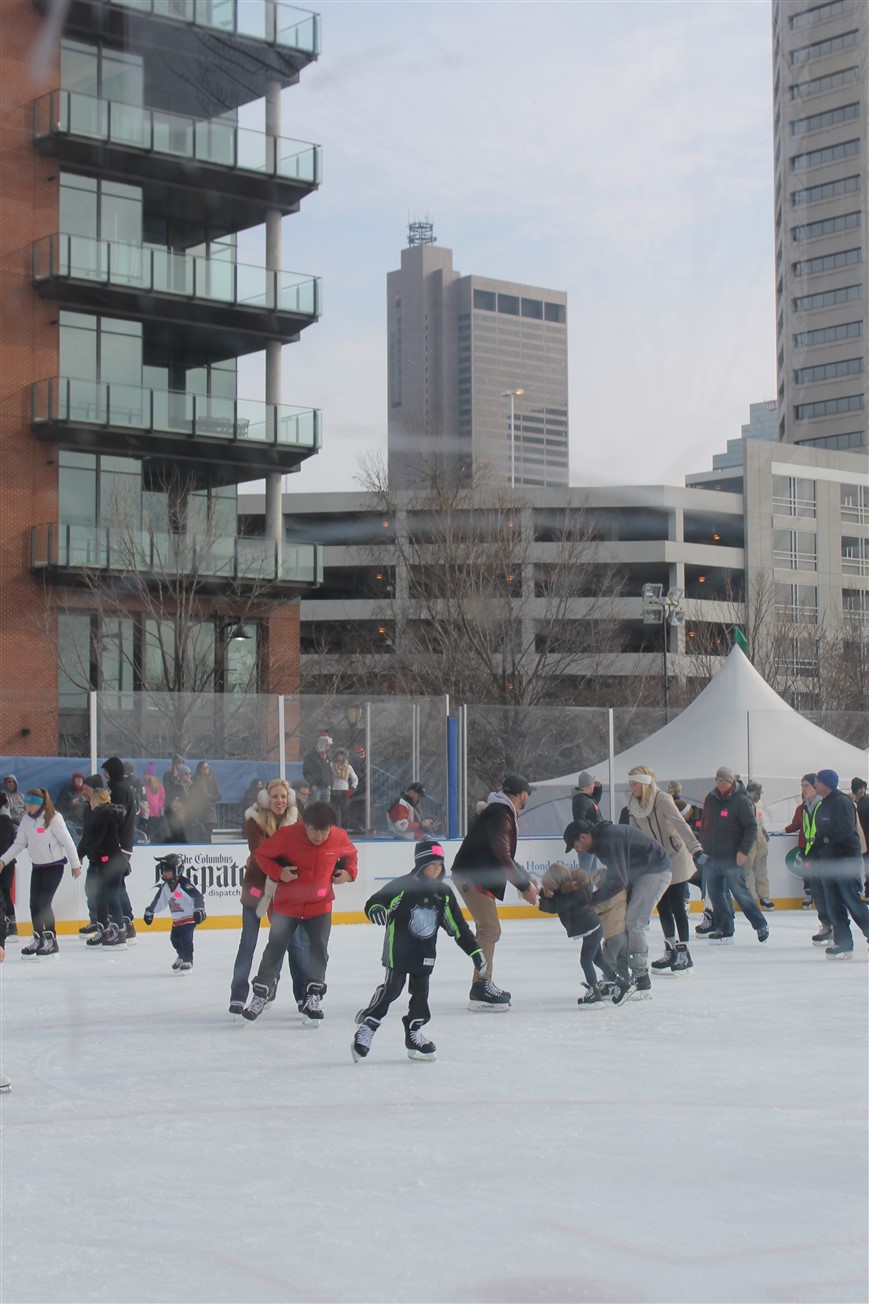 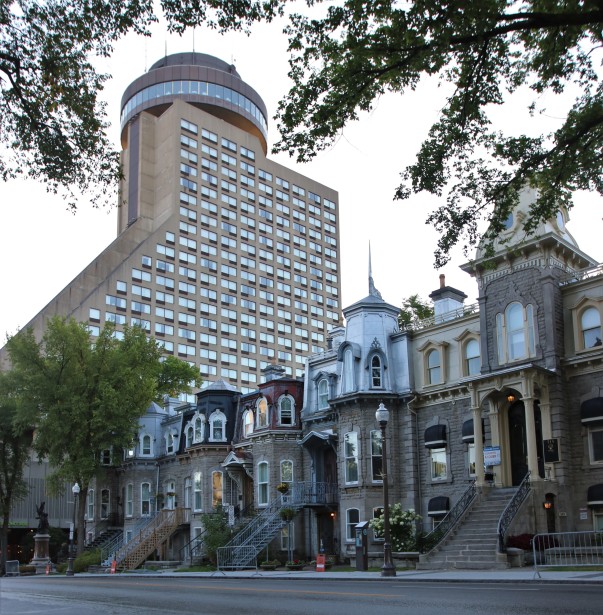