For Saturday May 2nd, we headed east of Columbus. Our first stop was in Westerville at Inniswood Metro Gardens. The garden contains more than 2,000 plant species, including collections of conifers, daffodils, daylillies, hostas and theme gardens.

The garden contains more than 2000 plant species including collections of conifers, daffodils, daylillies and hostas. There are also themed gardens such as a biblical, herbal, medicinal, rose and woodland rock garden.

There is also a nice children’s area built to resemble a farm house and surroundings. The gardens were nice but they are located too close to the Outerbelt and any serenity is constantly broken by the hum of 8 lanes of freeway traffic.

Our firsts stop in Newark were the Great Circle Earthworks. 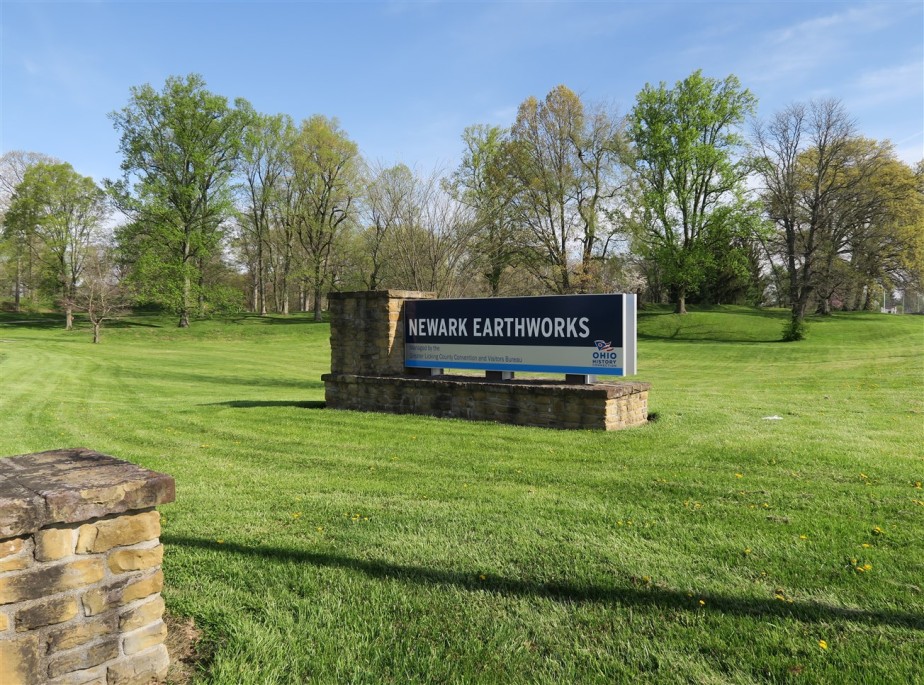 This 1,054-foot wide circle is one of the largest circular earthwork in America, at least in construction effort. The 8 feet high walls surround a 5 feet deep moat, except at the entrance where the dimensions are even greater and more impressive.

Researchers have analyzed the placements, alignments, dimensions, and site-to-site interrelationships of the earthworks. This research has revealed that the Native cultures in the area had advanced scientific understanding as the basis of their complex construction.

Another nearby earthworks was converted into a golf course in the early 1900s, and it remains in that use today. An impressive sight, it gives one a great deal of sadness at the complete disrespect the developers of this country have had for the Native cultures that were found here.

East of Newark we visited the Blackhand Gorge State Nature Preserve, a 4-mile-long sandstone formation through which the Licking River flows.

Over the years canal boats, railroads, interurbans and eventually automobiles traveled through the gorge. It is named for the black hand petroglyph that was found on the cliff face by the first settlers to the area.

The hiking trail that traverses the gorge is a result of a rails to trails effort, and it an excellent way to enjoy the gorge. Well paved, it provides viewpoints with signs that explain the highlights. Overall this park is a nice place for a short hike.

Continuing south we stopped at Flint Ridge State Memorial, a Native America flint quarry located in southeastern Licking County. Old quarry pits are visible, and a museum is on the site. The museum has a pit in the middle of it.

Flint Ridge contains quarry pits where all of the ancient people of Ohio came to get flint for both tools and weapons.

Just south of Flint Ridge you can pick up the National Road, which we did, and enjoy the slower route. Just east of Jacktown there is an interesting monument to the National Road called Eagles Nest, a large rock with a carving of an old car, conestoga wagon and other transportation related items. 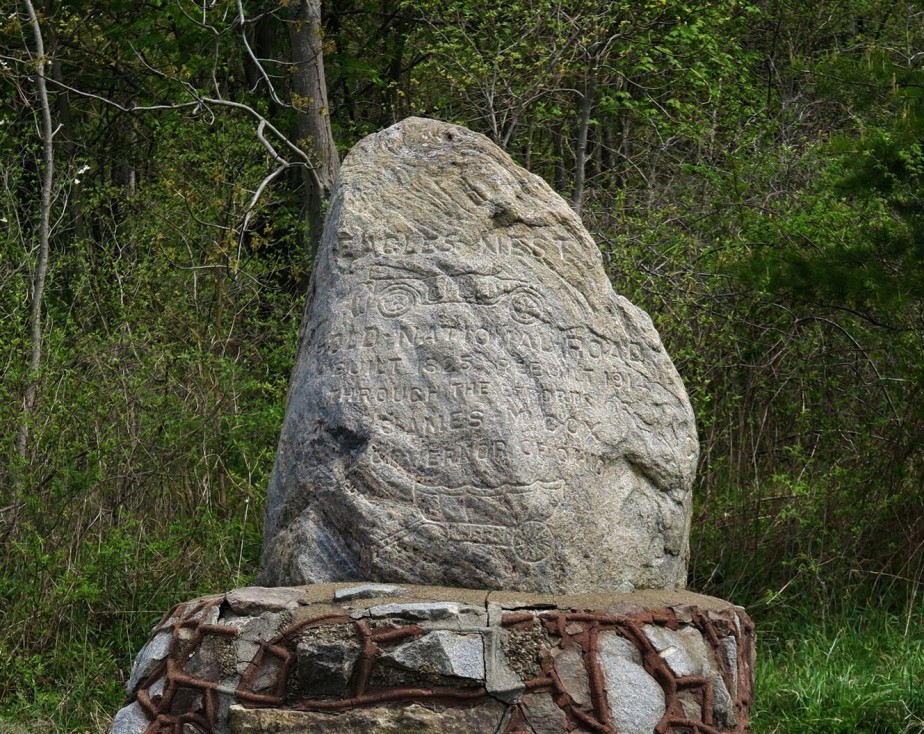 Once we arrived in Jacktown we had lunch at a small crossroad restaurant/bar called appropriately The Crossroads. It was interesting crowd of good old boys watching golf!

The Dawes Arboretum is a non-profit arboretum a few miles south of Newark. As one of the premier public gardens in North America, The Dawes Arboretum has over 1,800 acres of plant collections, gardens and natural areas. Eight miles of hiking trails and a four-mile auto tour allow guests to explore the arboretum’s natural beauty. 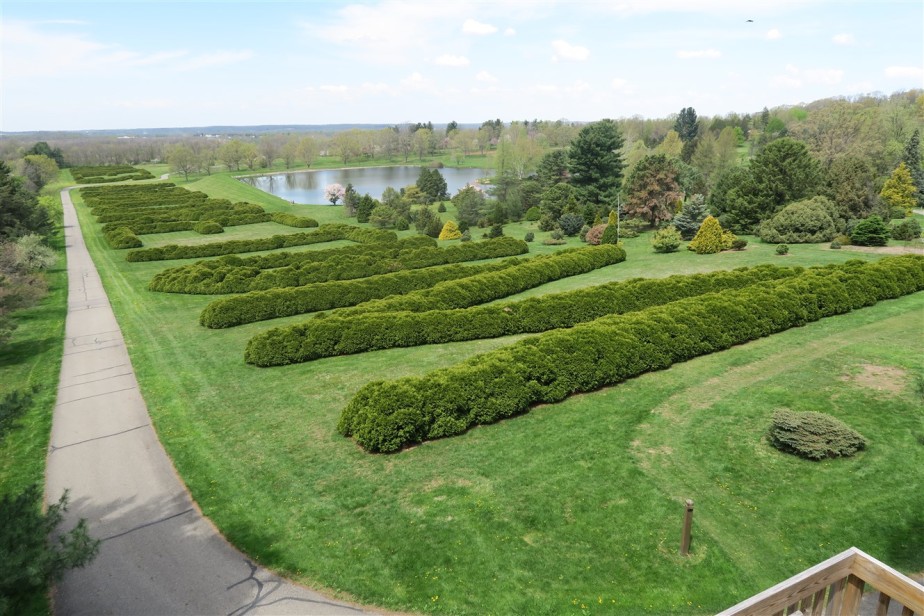 Among the features; The Japanese Garden features a meditation house, pond and rock garden; an outlook tower located on the south side of The Arboretum allows visitors to view of The Arboretum’s hedge letters; a bonsai collection is located in the courtyard adjacent to the Visitors Center

The Arboretum features plants tolerant of central Ohio’s climate representing 5,701 individual plant names. Overall this arboretum is nice, but not nearly as well landscaped and appealing as the Holden Arboretum in Kirtland, Ohio. 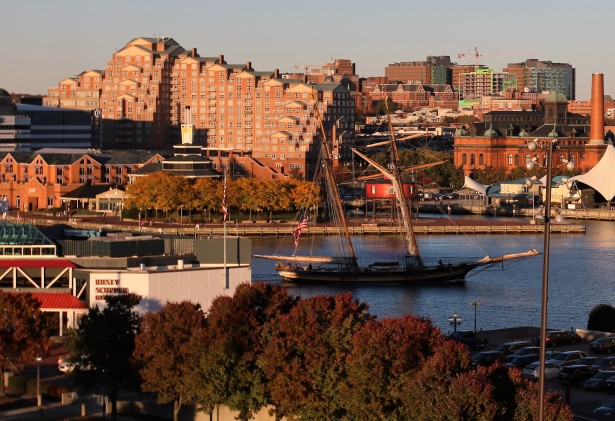