The concept of a Doo Dah parade was conceived in 1978 by several friends sitting in a bar called “Chromo’s” in Pasadena, as an irreverent alternative to the traditional formality of the Rose Parade, which is also held in Pasadena. In 1978, January 1 fell on a Sunday, and the Rose Parade, which typically takes place on January 1, will not march on a Sunday. So they decided it would be fun to have an alternate parade on January 1 that year. Featuring groups such as Snotty Scotty and the Hankies, the Lawn Mower Drill Team, and the Briefcase Drill Team, it set the tone for all Doo Dah parades to come.

A few years later Columbus started their own. Much like ComFest all lifestyles are not only welcomed, they seem to be encouraged, only with the parade everything is done for the fun of it, even when making political statements. In fact, for a politician to be permitted to march, they must wear a funny hat. 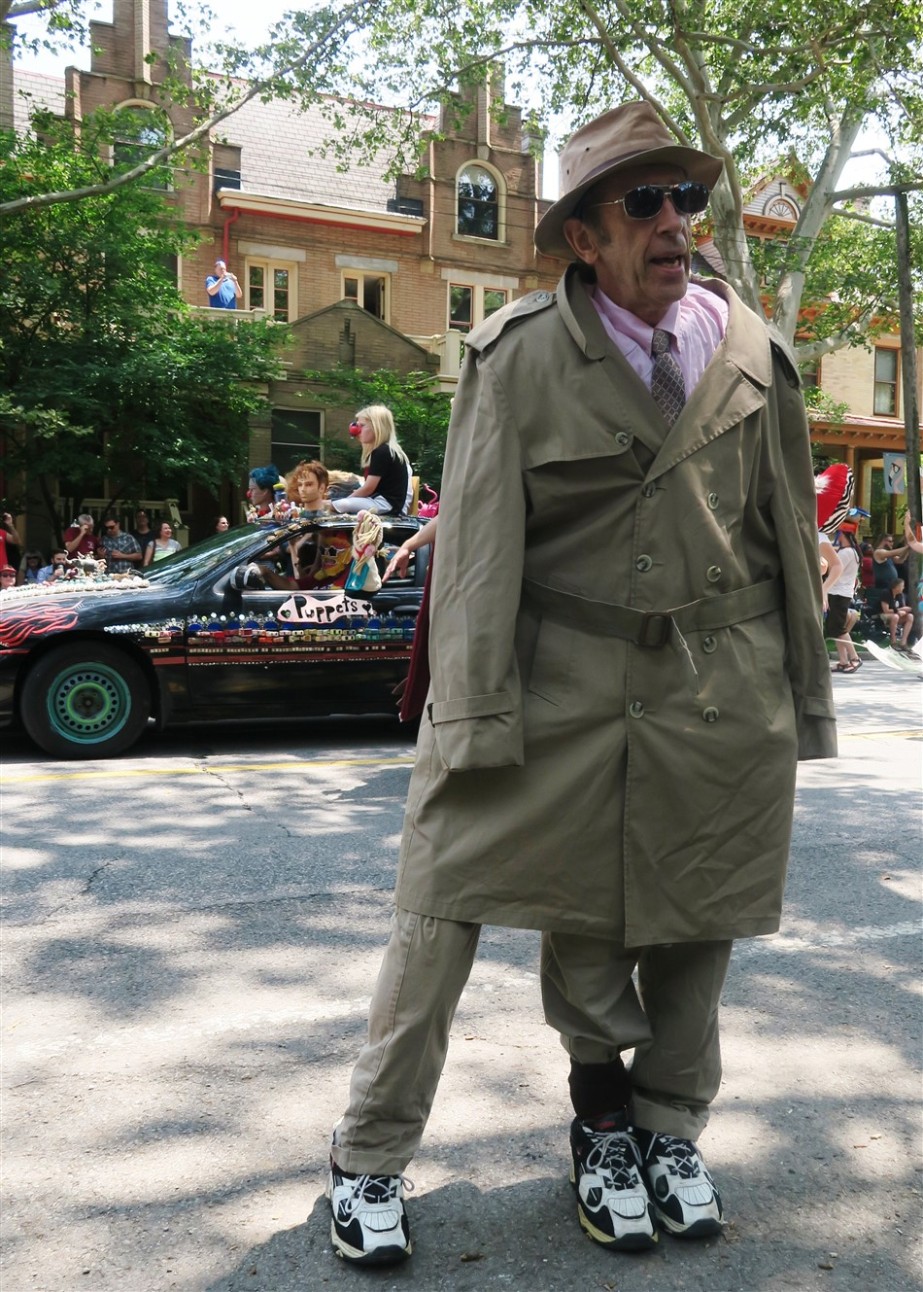 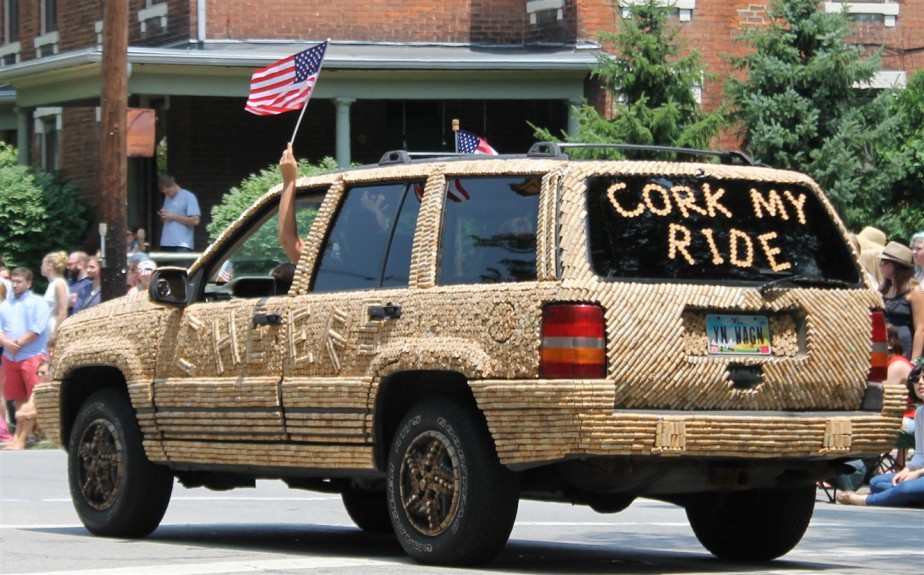 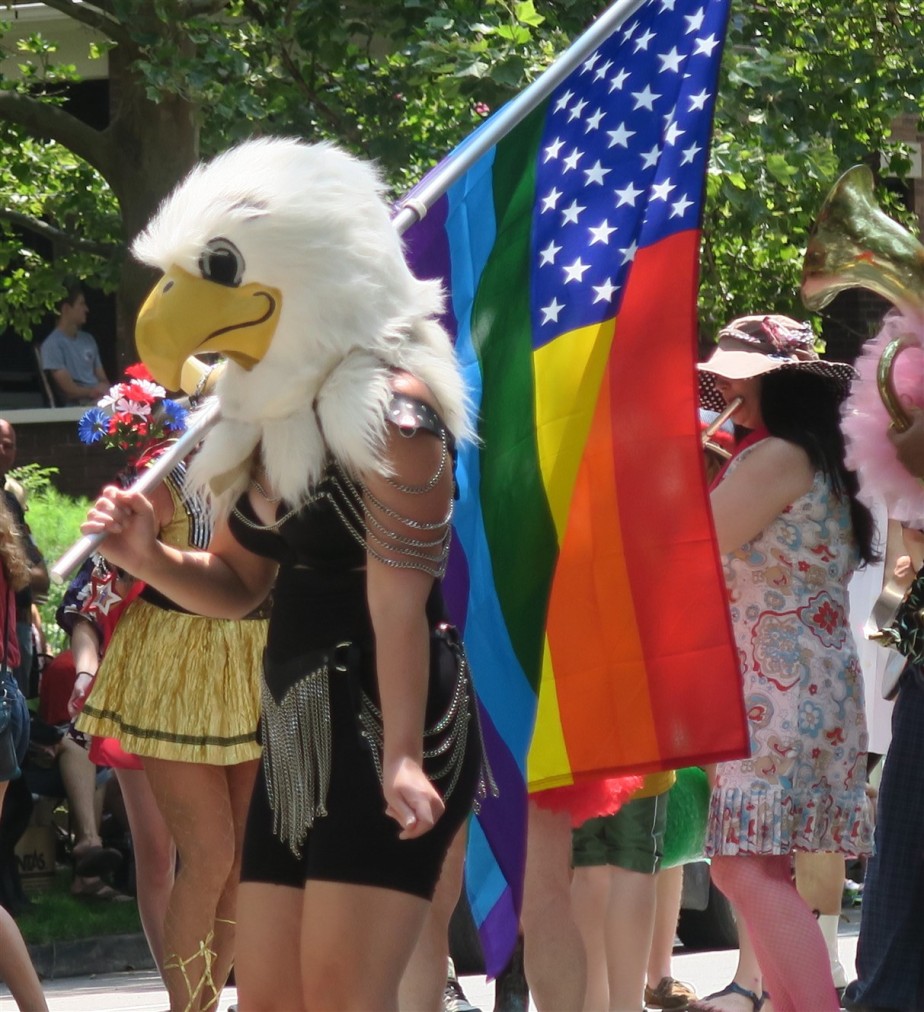 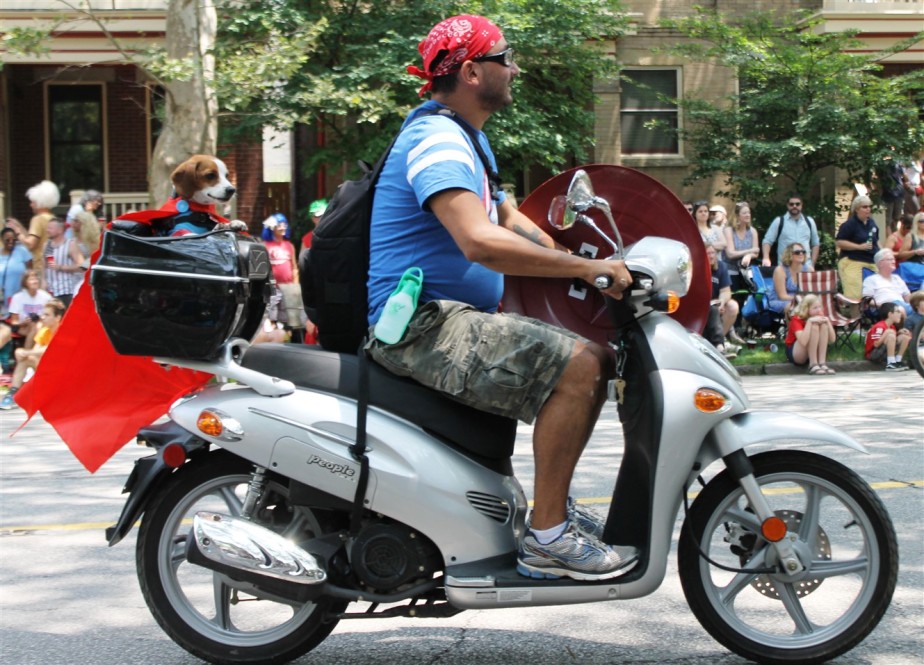 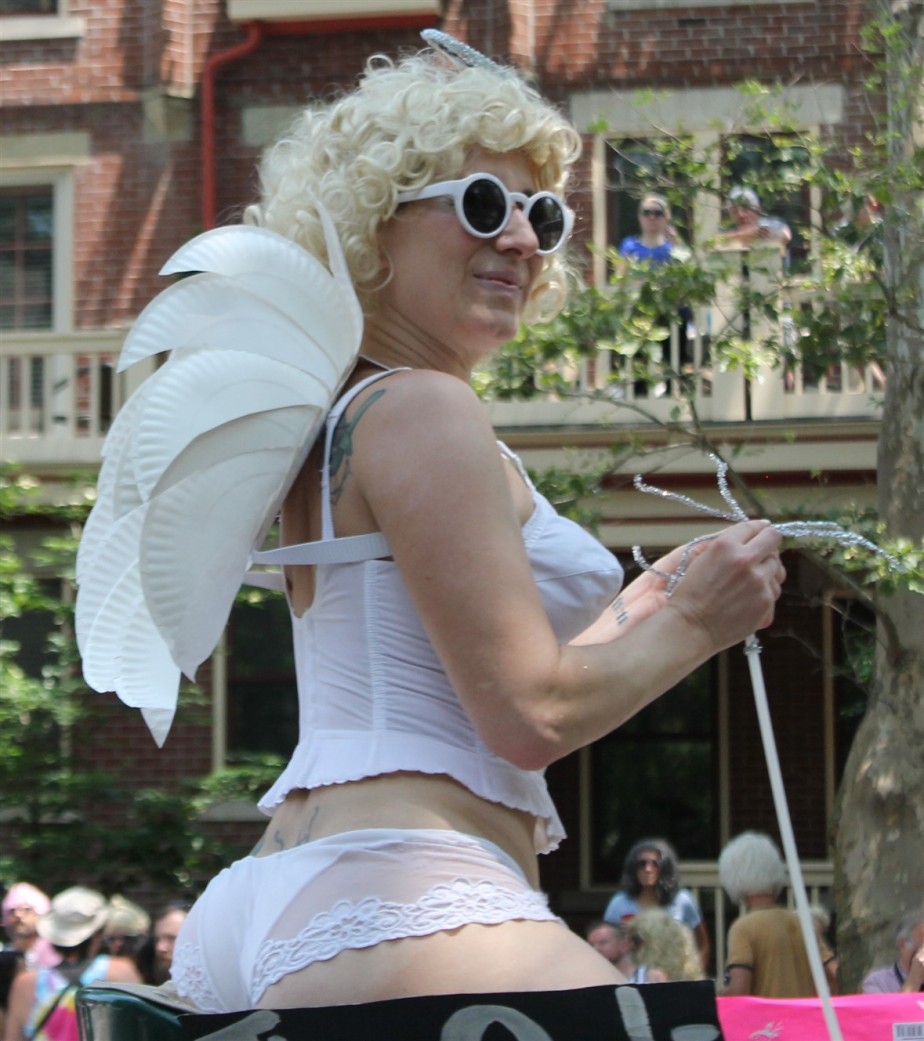 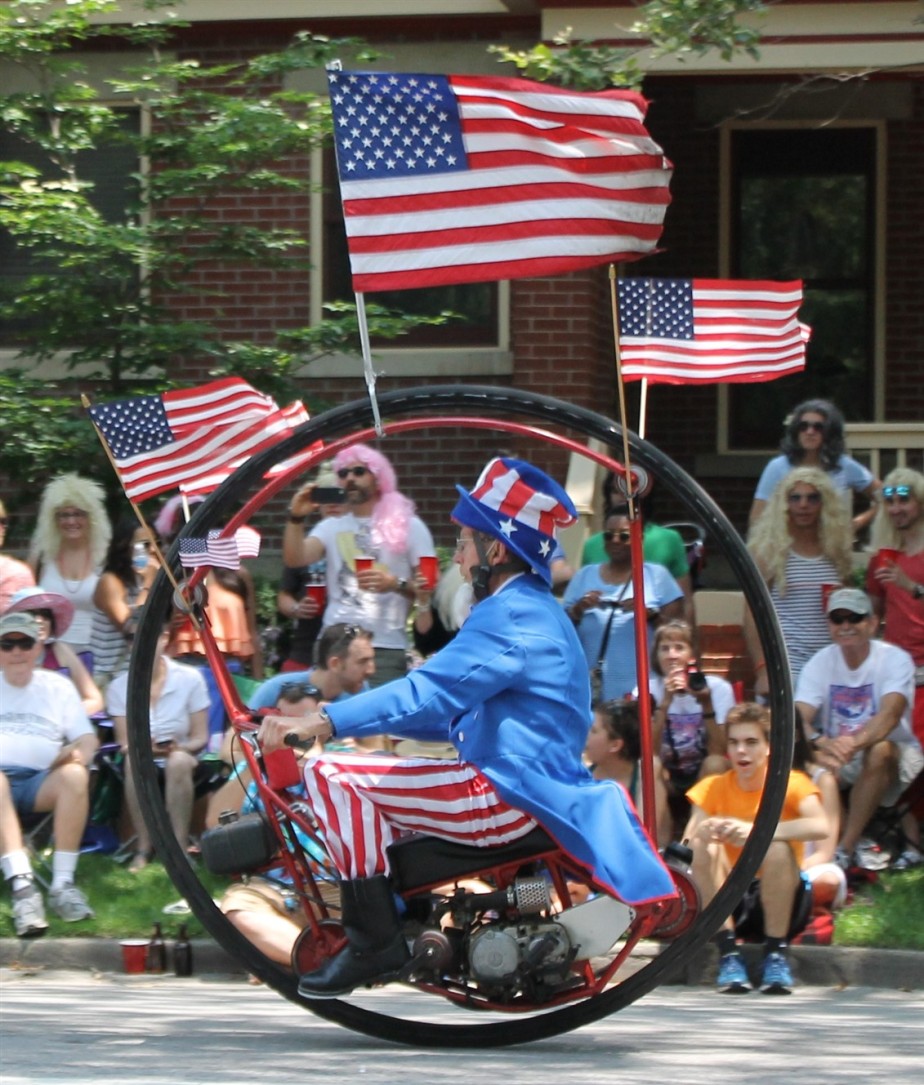 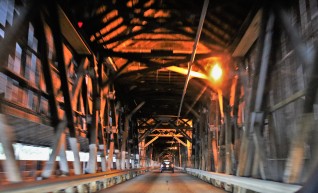 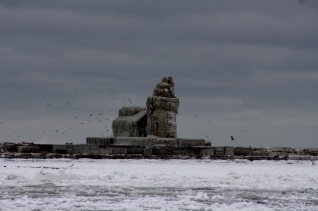 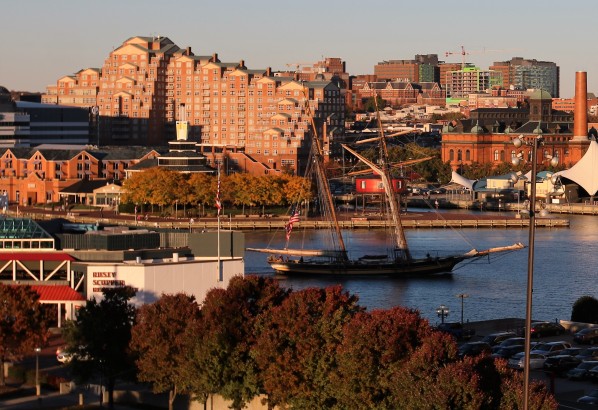 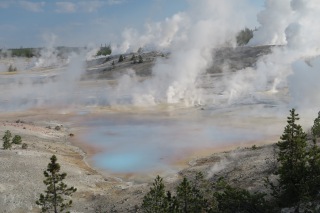 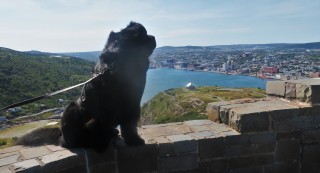 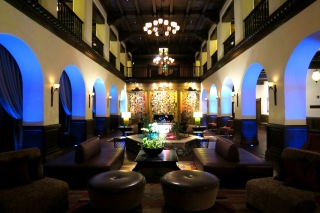 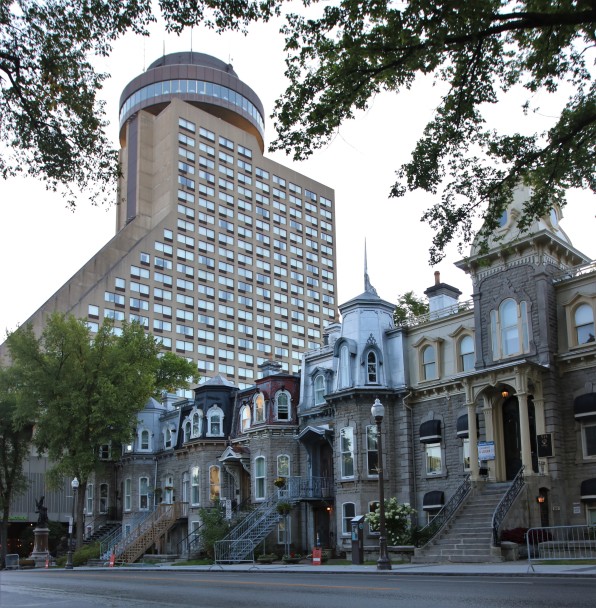 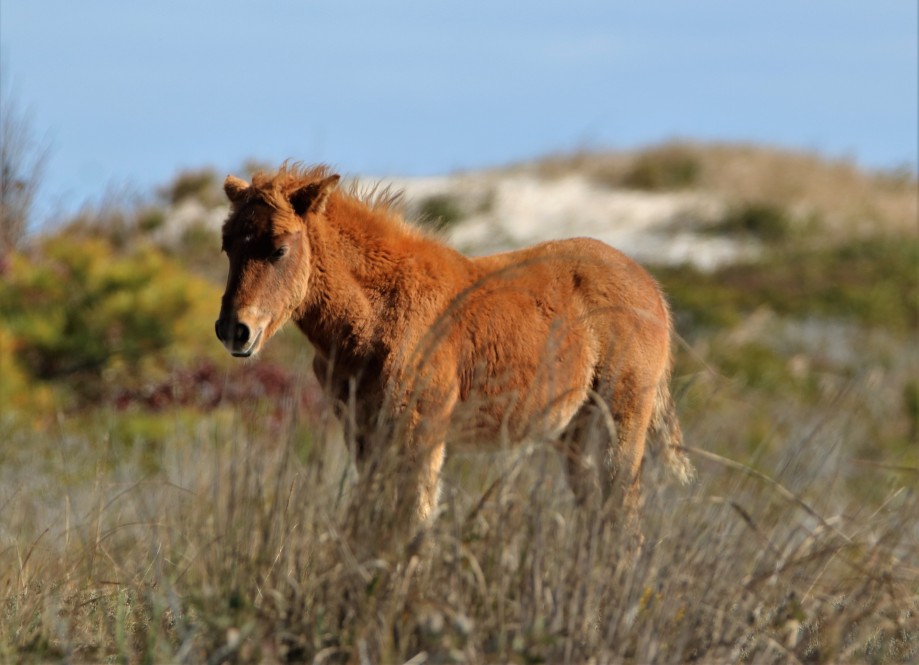