The Chicago Architecture Center recently moved from the Railway Exchange Building to 111 Wacker Drive. Their new home is much larger, with an exhibit on the second level on skyscrapers.

This exhibit has scale models of a number of the significant buildings from around the world, including many Chicago landmarks like Marina City.

Also included are a couple of smaller scale models of buildings whose design or building materials were unique. This model is the Seagrams Building, built in Manhattan in the 1950s and one of the first ‘glass and steel’ skyscrapers.

The new location on Wacker Drive offers views of the models with an impressive backdrop.

Also noted in this exhibit is the influence that Chicago architects have had on the skyscraper design since the very beginning.

As we headed back to the main level we had a great view of the Burj Kalif, and how it dwarfs (in height) buildings like the Sears/Willis Tower and the Chrysler Building. It is so tall they had to use both levels of the museum to get it in.

When the Chicago Architecture Center was in the Railway Exchange Building they had a great model of downtown Chicago. This has been moved to the new location and enhanced.

The individual buildings are still there, many easily recognizable.

They have added a huge video screen, and lights that accent various parts of the city – all controlled by panels that visitors can select.

Note the high percentage of buildings were Pre War or earlier, yet the neighborhood is well kept and lively.

This display also shows some of the more common building designs used in the residential space. For Ravenswood it is the ‘Courtyard Apartments’ – there are thousands of them in Chicago.

A visit to the new Chicago Architecture Center is well worth the price of admission.

The former home in the Railway Exchange Building is doing just fine, albeit much quieter. 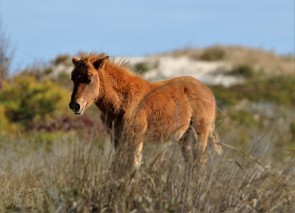 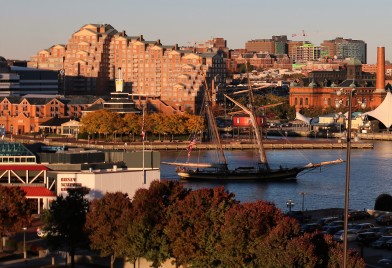 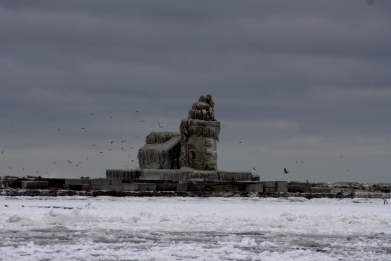 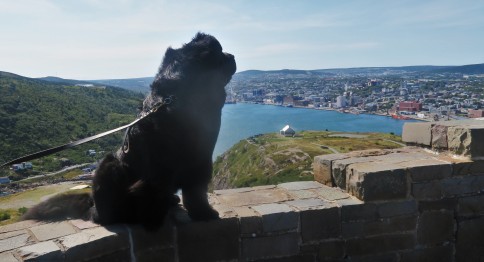 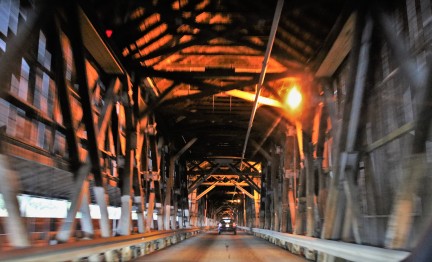