Maysville, Kentucky was one of the original settlements west of the Allegheny Mountains, as it is situated along the Ohio River about 80 miles upriver from Cincinnati.

We entered the town via the 1931 Simon Kenton Bridge. Spanning the Ohio River for almost 2,000 feet it is a classic old steel bridge.

As with many river towns the flood wall is adorned with murals. Maysville’s are well done – including this one as a tribute to favorite daughter Rosemary Clooney, who from the 1940s until the turn of the century was an actress and fantastic singer (and also well known as George Clooney’s aunt).

The town is in remarkably good condition compared to most of the little river towns of this part of the world.

Much of the center of town has been restored, including this fountain and square.

More of the excellent flood wall murals – horses are a big deal in Kentucky.

This mural depicted the street we were standing on 100 years ago.

For most of the Ohio River valley in Ohio, West Virginia and Kentucky there are steep hills just a few blocks back – Maysville is no exception.

The Washington Opera House dates from 1898 in a Beaux Arts style. It is used today for theater and concerts.

Another great example of the nice restoration done in town.

The main street has some galleries to go with the small stores.

Some architecture is reflective that we are in the beginnings of the south.

The Kentucky Gateway Museum is a new building, but well done and blending nicely with it’s surroundings.

Maysville was once a center of wrought iron manufacturing, and many of the homes show this heritage.

Even a vacant lot has been re purposed as a small park – along with another great ghost sign.

Even the vacant house it very cool – the building in front and most of the house appears to be covered in kudzu, which I haven’t seen this far north before.

Just down the rest are more restored homes.

This row of houses to me is reminiscent of the famed ‘Painted Ladies’ of San Francisco – only at 1/10th the cost.

If you ever get the chance stop by Maysville, Kentucky – it is worth the visit.

One thought on “Maysville, Kentucky – May 2019 – Great Architecture in an Unlikely Place” 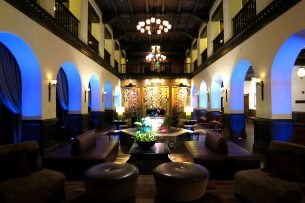 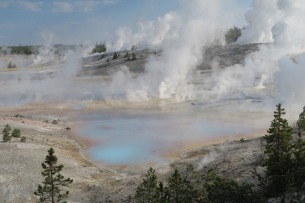 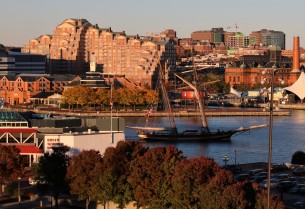 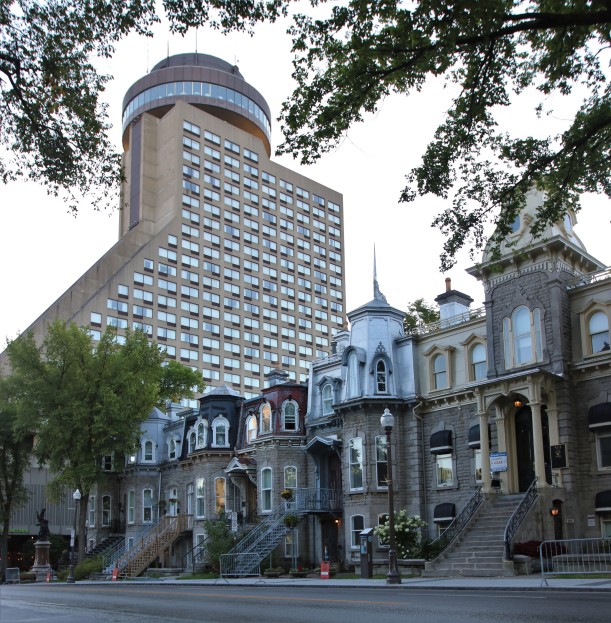