For more than 100 years Birmingham was the center of manufacturing for the southern United States. It was often referred to as Pittsburgh of the South in reference to all of the steel mills. As with Pittsburgh, the industry has for the most part left town.

As with the northern industrial cities there was significant investment in civic culture, and in Birmingham there is none better than the main library.

While the primary entrance is a modern building, across the street is the Linn-Henley Research Library. Built in 1927 it reflects the art deco style of the period.

The building is most known for the Ezra Winter murals. Most depict historic events such as below left – Dante and Virgil. On the right is Don Quixote.

In addition to the murals, the main reading room has a fantastic ceiling.

The west side of the room shows the interesting mix of the murals with the art deco balcony railings.

Ezra Winter was raised in Michigan, but spent his early adult years in Europe where he was classically trained in painting. Interestingly they were completed in New York City and applied to the Birmingham Library walls with white lead.

The Children’s Library has a mural depicting fairy tales.

A seemingly out of place modern art piece is also present.

The library, county courthouse and city hall all frame a public park. As they were all built about the same time all reflect the art deco style.

The courthouse was designed by the famed Chicago firm of Holabird & Root.

Reliefs high up on the building reflect local history.

Murals depicting the history of the region are in the lobby of the courthouse. This mural, entitled Old South, has caused great controversy as it depicts slaves picking cotton. A multi racial committee of 16 reached a consensus that they would create a retractable cover that would obscure them except during educational tours.

They apparently haven’t yet decided to cover up their history as it was available for us to see.

The accompanying mural entitled ‘New South’ depicts the industrial work. As previously noted, the industry is gone, so I suppose they will have to come up with a ‘New New South’, depicting Birmingham’s current major employers including Education, Finance and Engineering firms.

As part of the agreement on the Old South mural, a new mural entitled Justice Is Blind was added with a modern collection of symbols that show, among others, a black lady justice along with a white lady justice.

Less controversial is the scales of justice relief as well as the art deco clock.

The final building in the area is Birmingham City Hall.

City Hall has a gallery of noteworthy city residents over the years.

While not a Birmingham resident, Martin Luther King was instrumental in bringing social justice to the city, and is honored with a portrait in the gallery.

Birmingham turned out to be far nicer than I was expecting. It is a city that is recognizing it’s past (good and bad), and moving forward into the future. 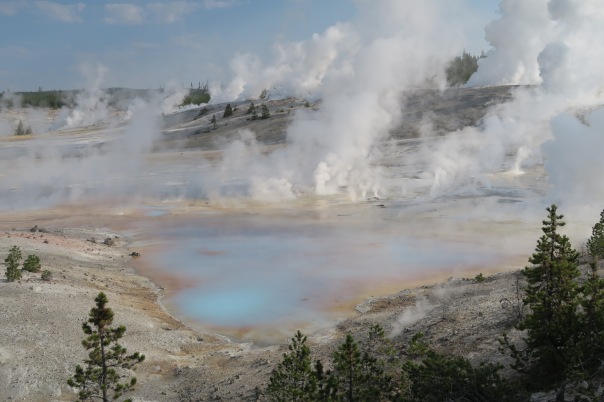 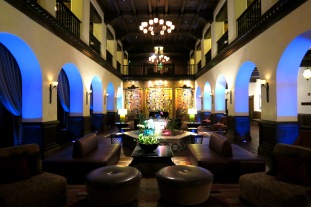 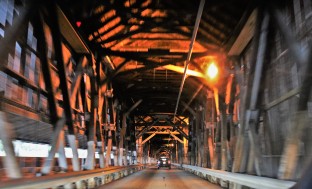 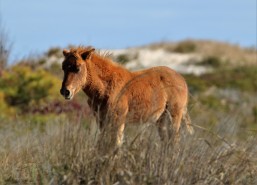 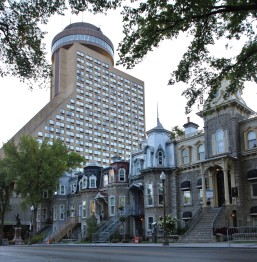 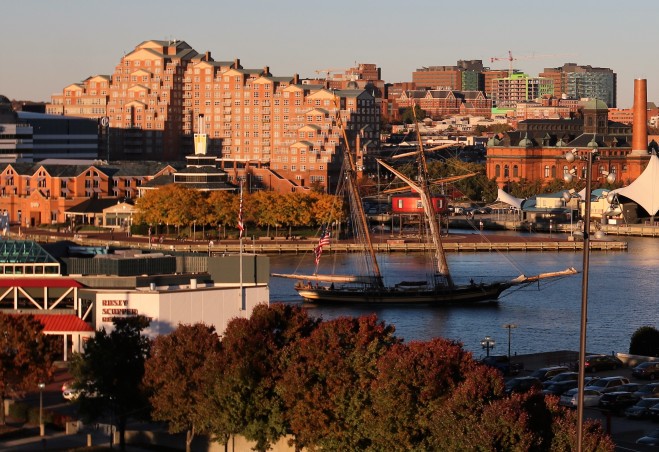 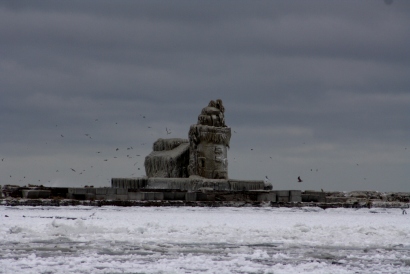