Out of sheer good luck we happen to be in Buenos Aires for their Open House. Their motto is 1 City, 2 Days, 140 Buildings and 760 Volunteers.

Without much notice I missed the sign up period for many of the more popular buildings, but we were still able to see some interesting examples of BsAs architecture.

Our first stop was the Casal de Catalunya. Built in the Barcelona style, the building dates from 1886. It has been home of the Catalan community in Buenos Aires for 130+ years.

Another building from the 1880s is Casa Bolivar. It is designed in a ‘Casa Chorizo (Sausage) style, so named as there are numerous small wings connected through a common hallway, much like links of sausage hanging in the butcher shop.

Casa Bolivar is in San Telmo, which was the main immigrant neighborhood for 100 years. These type of houses served as the first home for hundreds of thousands of immigrants – now it has been refurbished into an art studio and AirBnB.

The Instituto Superior Octobre is located amongst a number of 100 year old buildings, and from the outside fits in perfectly.

Inside is a completely different look – With the openness of the center court, and the steel and glass throughout, it is thoroughly modern.

The Teatro (Theater) Gran Rex is located along the main theater street in the city – Corrientes. It is modeled after Radio City Music Hall. I am unable to identify the statue in the lobby but for now we will call him the Argentina Dean Martin.

As noted previously it was designed to be similar to Radio City Music Hall with the shell roof, and lack of ornate decorations.

With over 3000 seats, it is one of the larger venues in town. On this day the roadies were setting up for a concert.

Our final stop was the Palacio Municipal, or City Hall. It is connected to the Edificio Del Diario La Prensa (a newspaper). Together they make up the Casa de la Cultura (House of Culture).

They are very impressive, ornate buildings. 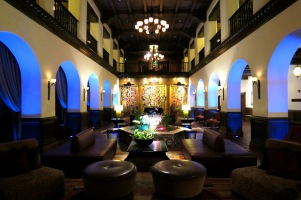 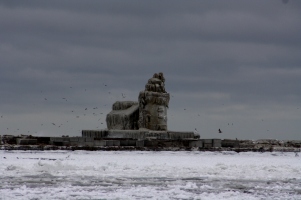 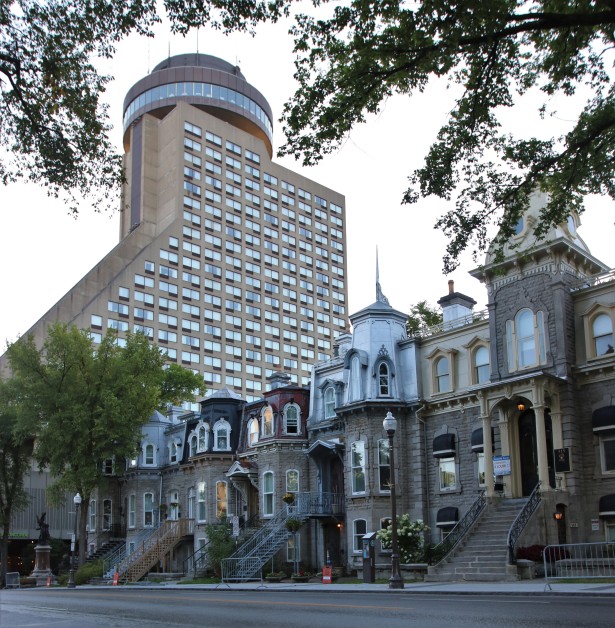 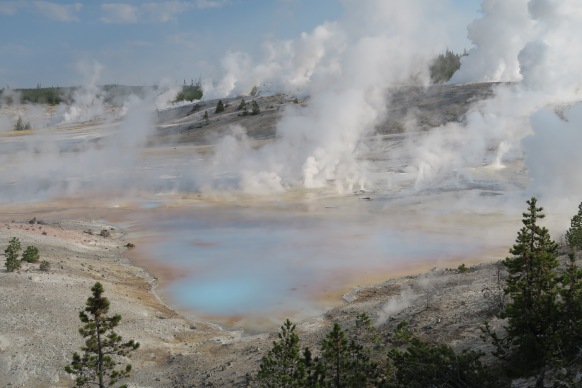 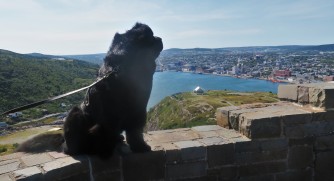 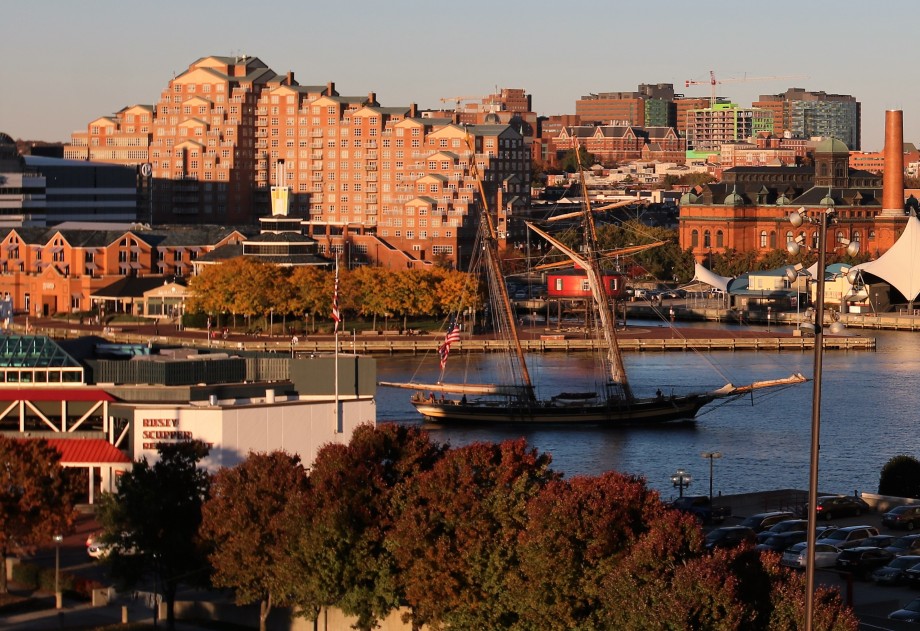