Bienvenue Vermont (if you are from Quebec).

The State House in Montpelier. With 7865, it is the smallest state capital city.

It is built from granite from nearby quarries.

State Flavor – Maple. Vermont is the largest producer of maple syrup in the country. All of Vermont is scenic mountains and hills.

A highlight of the state is to visit the Ben & Jerry’s factory.

As mentioned above granite is found in abundance throughout the state. A visit to a quarry and processing factory is very impressive.

Most of Vermont is rural, with a few small towns. Norman Rockwell come to life. (photos from the internet) 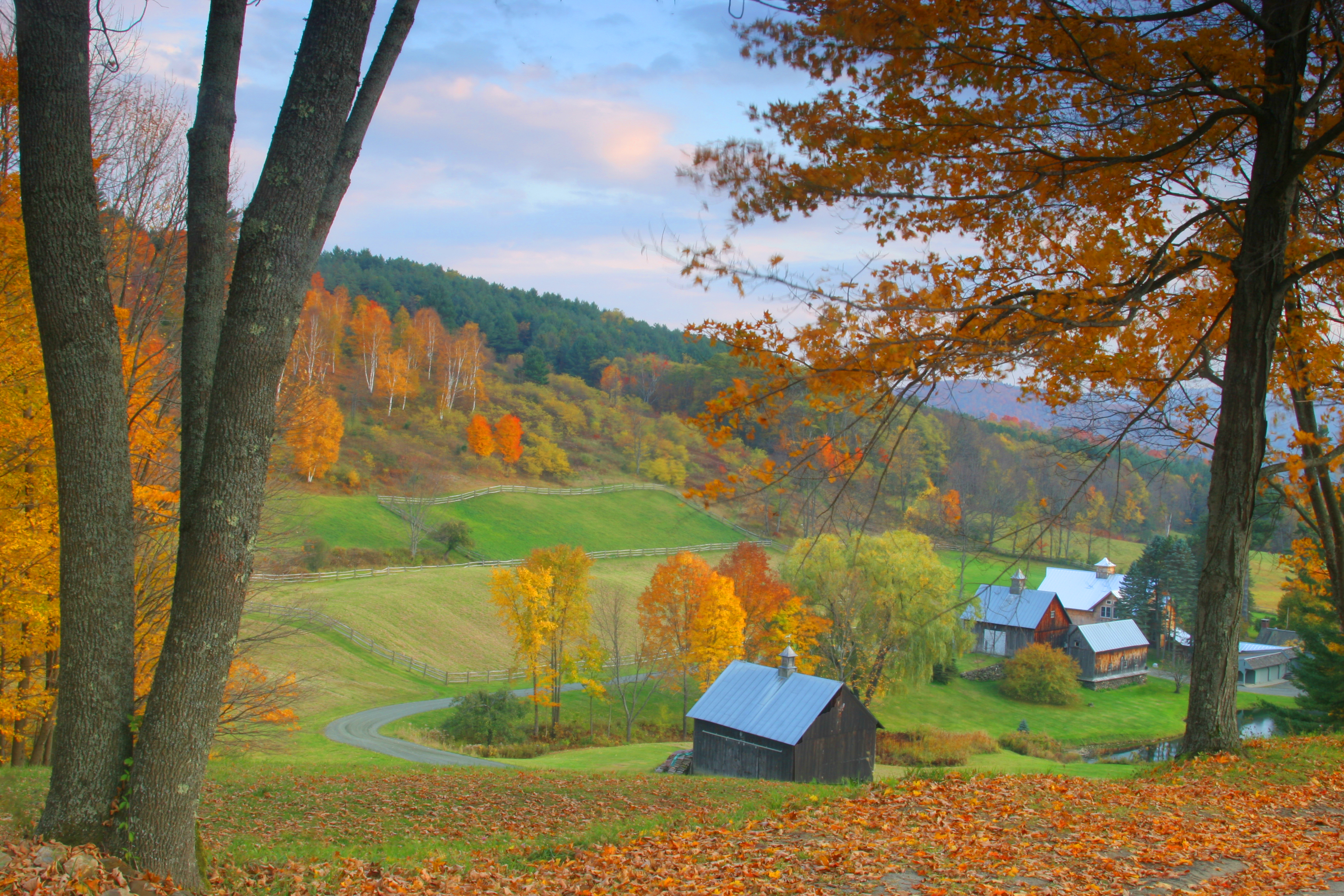 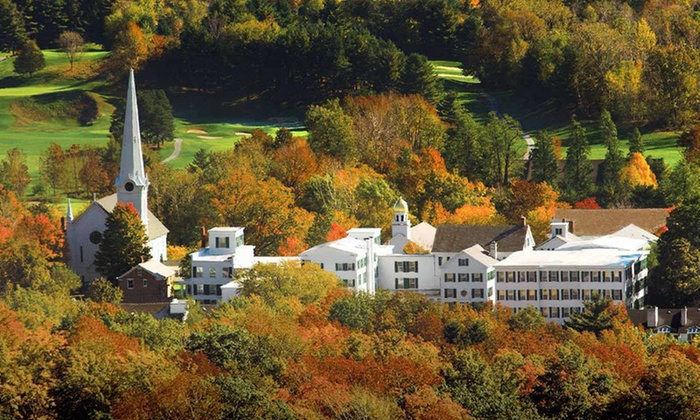 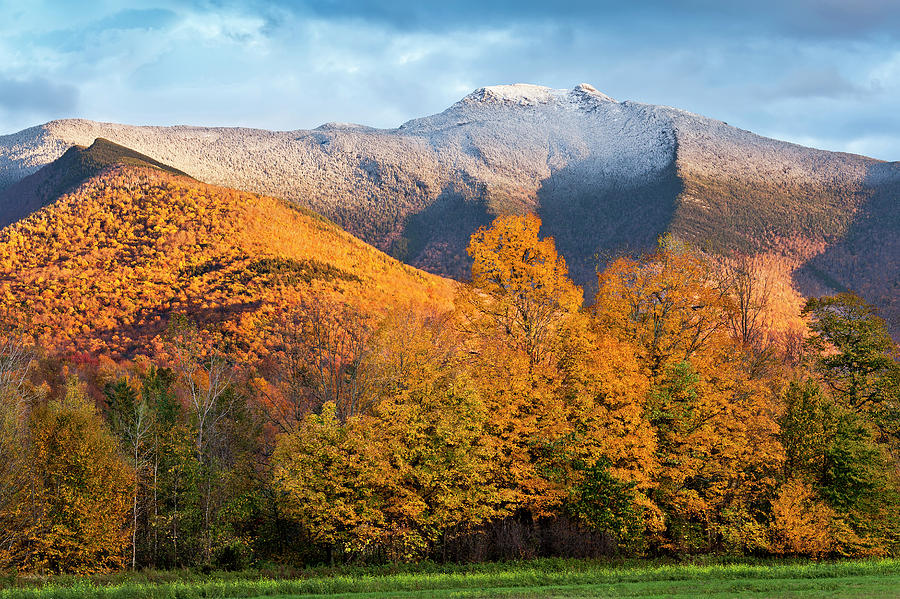 Lake Champlain is the largest lake in the state, but it is shared with New York and Quebec. (all photos in this section from the internet)

There are numerous other lakes in the mountain valleys. 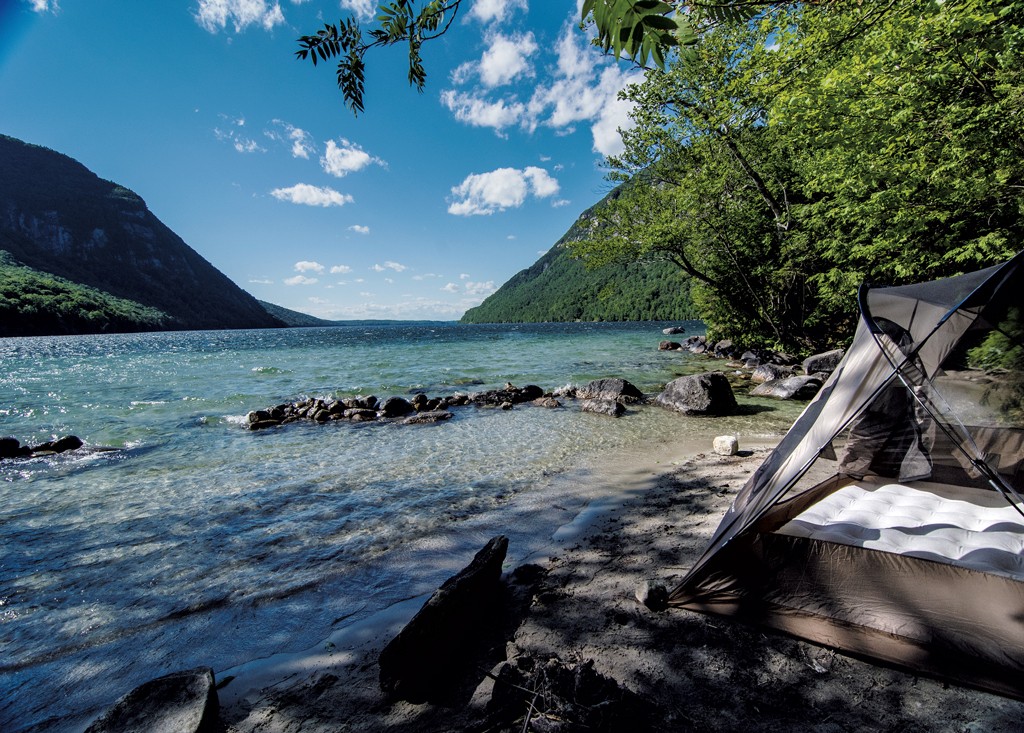 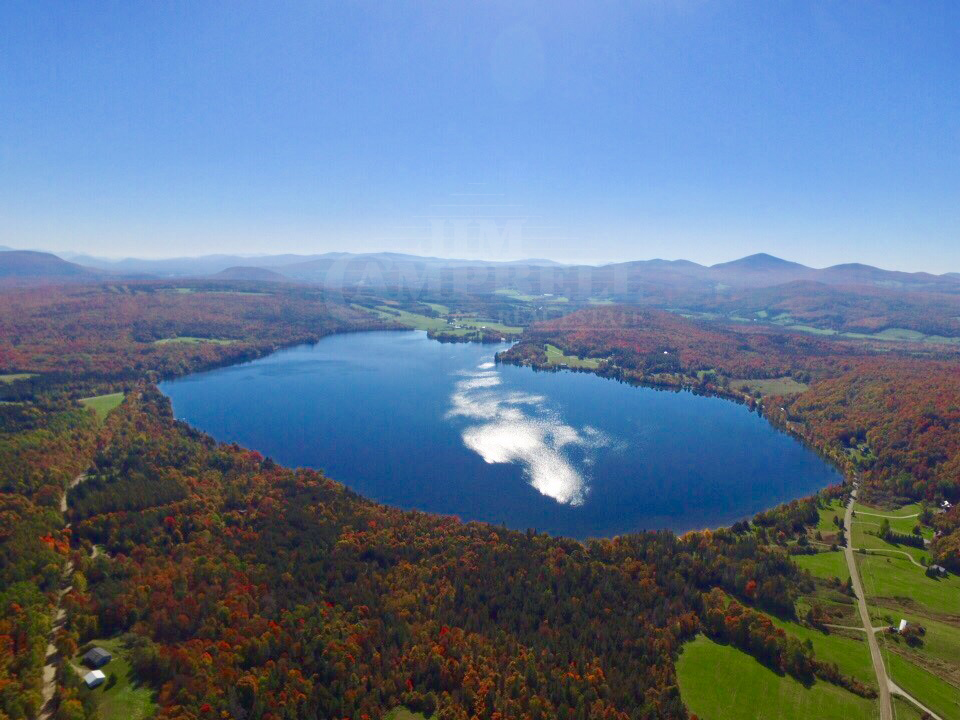