An unexpected, brief, trip to Chicago left me without a camera – so this posting is solely the result of an iPhone camera.

A quick internet search for some of the more interesting murals in the city, plus discovering some not on the list by chance. I like to find murals that the surroundings add to the photo as well.

Many were in locations that made it tough to get a clear photo, but the varied angles also have added to the composition, rather than a ‘directory of images’.

Sedona, Arizona is a well known as a town with numerous spas as well as artists, who all have gathered among the amazing red rocks. We passed through town on the Saturday of Labor Day weekend, and it was packed, taking away from the natural beauty.

The small west Texas city of Abilene has an impressive collection of public art and interesting architecture. Of particular note is a sculpture garden with Dr Seuss characters.

It made a great first stretch stop of day 2.

Another Sunday, another Ohio city on an art and architecture tour. Today’s tour in Cincinnati emphasizes not only the art, but the setting as well.

Despite all the changes in the world some things still occur, including the annual chalk art festival at the Easton Shopping Center. While I did not attend on the official times during the weekend I was there very early Monday morning before anyone else arrived so I had the place to myself.

In the continuing effort to find subjects and maintain social distancing I have found that there are at least 600 murals scattered across Ohio. This posting will be the first in a series featuring some of these murals.

We start in the Franklinton neighborhood in Columbus. This neighborhood is home to a number of artist groups, but is going through a significant amount of gentrification, so they may be in danger of being priced out.

A few of the first group is in fact from a new residential building’s exterior walls.

Throughout the neighborhood is a mix of old and new, both celebrating the art.

For a classic car find the ultimate is to find a ‘barn car’. Basically a car someone owned then stored it in a barn for 40 years forgetting about it. The result is an original condition ‘gem’.

Look closely you will see a 1960s Chevy tucked into the side barn.

The small town of Gambier is home to Kenyon College. This small college has produced a number of famous people including President Rutherford B Hayes, Paul Newman and others.

Most of the buildings have a strong Gothic and Romanesque look.

Nearby Mt Vernon has a couple of well restored train stations, including the one below that serves as a (currently closed) visitor center.

A great stone bridge with a ghost sign on an old building is just across the river from the visitor center.

Aerial Foundation Park is on the grounds of a former glass factory, with some remains of the buildings left behind as art.

A perfect red barn with the flags flying in the breeze.

Just across the county line into Delaware County is the small town of Kilbourne. While most of the town appears to be abandoned it is making a comeback as someone has purchased the block and is in the process of restoring. It appears it will take some time to finish. 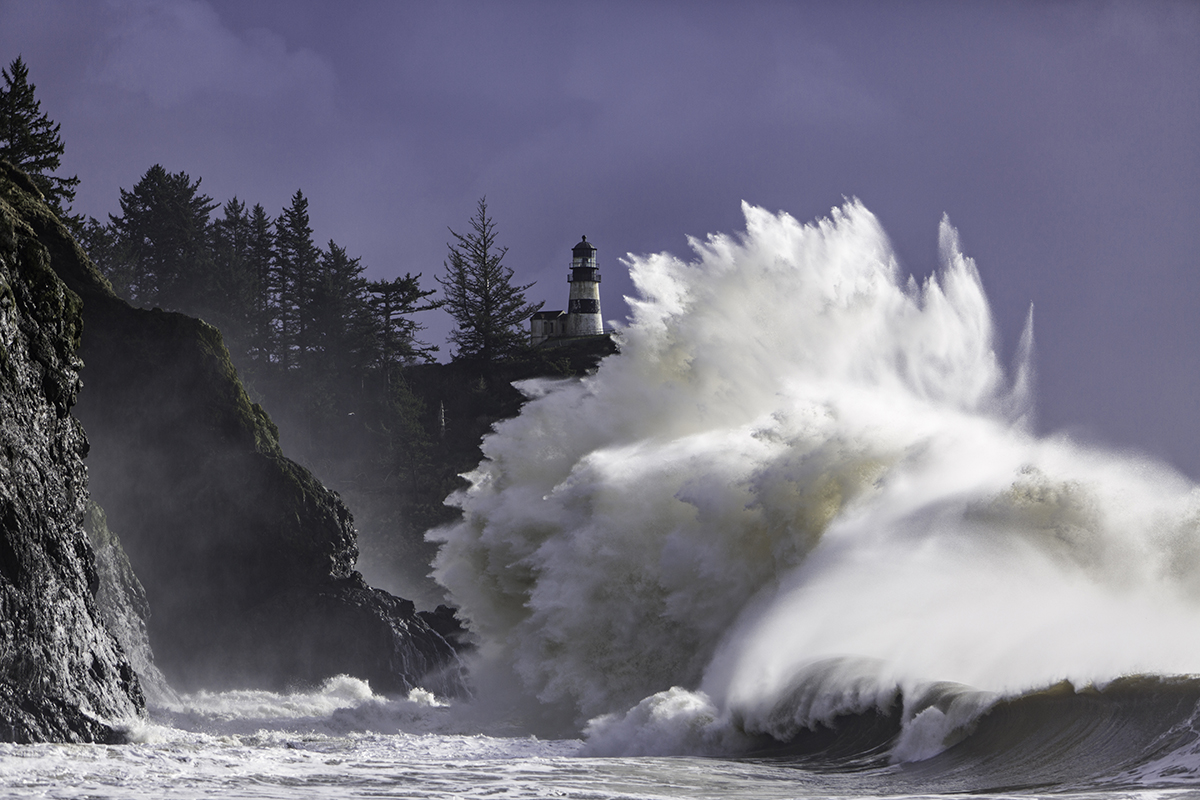