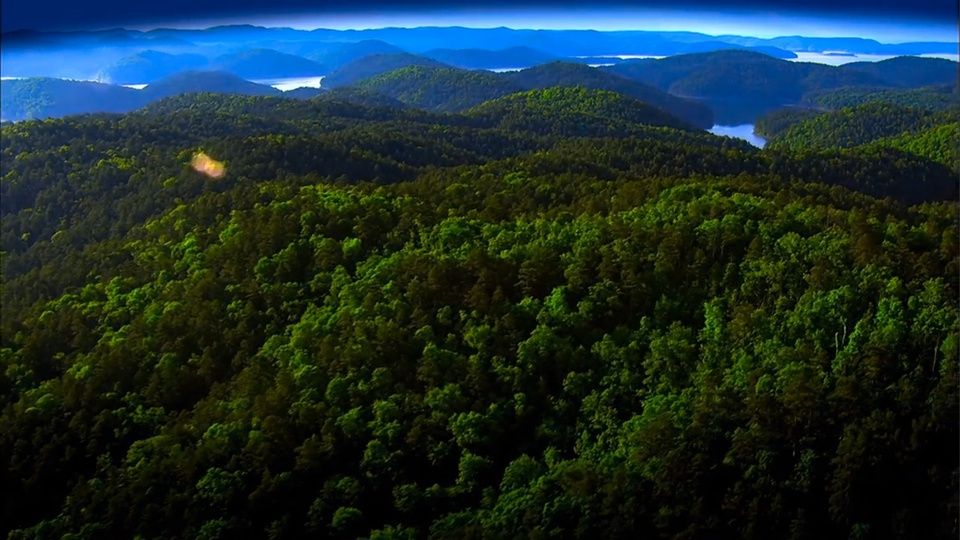 Those who follow this blog regularly know many of the postings are for architecture, and many of those have featured Frank Lloyd Wright. FLW generally is known for his homes, but did design some commercial properties as well.

One of his most famous commercial properties is the Price Tower in Bartlesville, Oklahoma. While a 19 floor building in a small city might seem out of place there are a few other buildings of similar height, as it was the headquarters for Phillip 66 petroleum company, and continues to be a major employer as part of Conoco – Phillips.

As usual there are many unique touches to the design, including these inlaid logos in the floor for the original owner’s company.

The building houses an art museum, as well as a collection of the original furnishings.

The building was built with offices and apartments. The apartments have been turned into a boutique hotel – we were lucky enough to get a 2 level room on the 13th and 14th floors.

The furnishings are new but fit the style perfectly.

As with many FLW designs there is quirkiness to the design (the bathroom was insanely small, and the stairs were narrow and at an angle) but it was worth it to spend the night in a work of art.

Next door is a performing arts center designed by a FLW student.

The Price Tower is one of America’s great buildings!