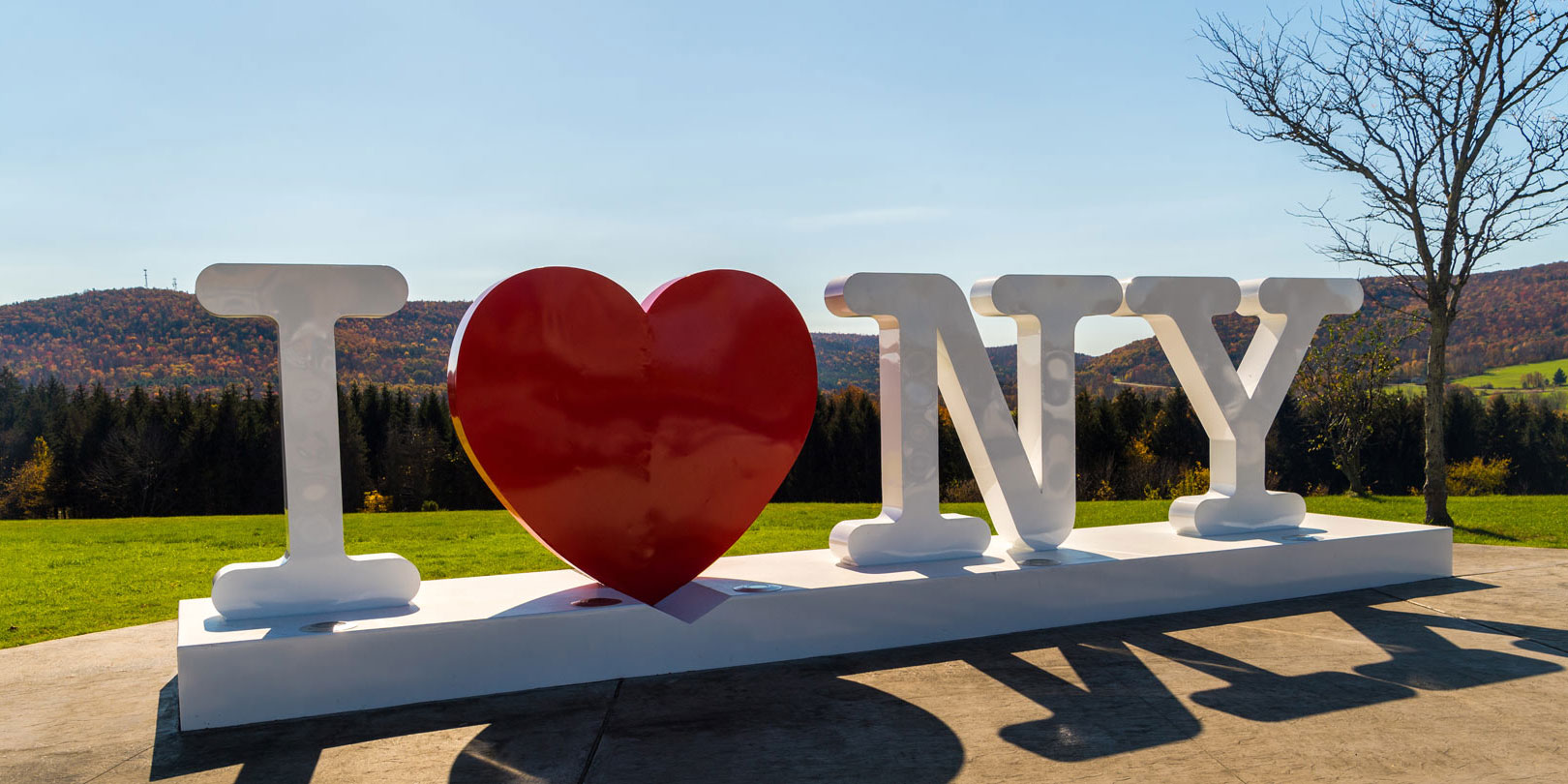 A few times a year they host tours and the day we went there were about 100 people showed up. We spent two hours getting a tour and in depth discussion on the building and the effort to restore it.

The exterior shape of the main lobby is also similar to the look of Grand Central Terminal.

One of the original news stands.

A view from a mezzanine level.

For a few years someone lived in the building in an apartment. It is now in a very poor state, but had a great view of the lobby.

The ticket counter and baggage check.

First view of the lobby

The lobby and center clock

The lobby from the mezzanine.

Close up of the clock

Second view of the clock

The Pierce Arrow Motor Car Company was one of the first luxury cars ever built. They were so well known for luxury William Howard Taft ordered two as the first presidential vehicles.

George Pierce had started out building bicycles in the 1890s before moving on to cars. He also ended up building motorcycles and trucks in addition to the cars.

The entrance to the new section

The drum from the company band in the early 1900s

Artwork in the bicycle section

One of the recently donated Corvettes

A couple of classic Auburns.

Buffalo is an old industrial city that has had a declining population for 50 years. As a result of being a major city prior to 1950 they have a lot of interesting older architecture. As with many rust belt cities, they have also worked to reinvent themselves, sometimes in creative ways.

Buffalo had more grain silos than any city in the world, as a result of their position on the Great Lakes. Many are now abandoned.

Some have been partially torn down and now serve as a restaurant setting, albeit a very unusual one complete with rebar. Next door on one of the standing silos is one of the largest climbing walls in the country.

Some have been repainted as giant beer cans.

The harbor has a mix of old and new, complete with lift bridges.

Built in 1900, and serving Buffalo ever since the Edward Cotter is the worlds oldest active fireboat, and it serves as an ice breaker in the winter.

Art deco Buffalo City Hall. Note the Canadian flag alongside the American flag. With Canada a mile away across the Niagara River nearly every place that had a U.S. flag had a Canadian flag.

McKinley Monument at the location of his assassination.

Amazingly for such a small city Buffalo has a train system.

Finally the Liberty Building has twin Statues of Liberty.

Renown 20th century architect Frank Lloyd Wright has landmarks remaining throughout the country and beyond, most prominently in his adopted hometown of Chicago. While not to that scale, Buffalo has an excellent collection of FLW designs still remaining.

About 18 miles south of Buffalo in the town of Derby is Graycliff. Built between 1926 and 1931 along the Lake Erie bluffs, it was the summer home for Isabelle and Darwin Martin. The Martin’s had a FLW home in the city prior to this home being built.

Differing from most FLW designs it does not have extensive overhangs, rather strategic design to maximize natural light throughout. Also emphasized from anywhere on the property is the view of the lake.

Sitting on a bluff 60′ above Lake Erie, it had stairs to get down to the beach. However years of erosion has left the stairs stranded.

The interior is still in a much needed state of repair, but it does give glimpses of the FLW style. Unlike most FLW homes, this one has a minimal amount of built in furniture, mostly as a cost savings.

The servants quarters and garage feature fantastic bi fold doors with diamond shaped windows. The diamond shape is prominent throughout the estate.

Next up is the Fontana boathouse, along the Niagara River. Designed in 1910 it was never built until 2007. While there we met some very nice guys from the Canisius Crew, who showed us around.

The lower level is wide open for the storage of the boats.

The balcony on the upper level offers great views of the Niagara River and the Peace Bridge to Canada.

The Davidson home is a Prairie Style on a street not far from the famed Martin House complex. It is privately owned.

The Blue Sky Mausoleum is in Forest Lawn Cemetery in Buffalo. Much like the boatside, and the filling station, this was built recently of an original FLW design, to his exact specifications.

The Martin House complex in Buffalo consists of a number of homes and buildings designed and built by FLW. The primary home was built in the Prairie Style between 1903 and 1905, showing the amazing talent in that it still looks ‘modern’ today.

Along the backside of the property is the Gardener’s Cottage.

The main house holds a commanding view along the side street.

An impressive Pergola connects two of the buildings together.

Finally we paid a visit to the Pierce Arrow Museum (detailed in a separate posting) where they have built the FLW designed filling station.

As with all trips one of the highlights is finding the offbeat things in an area, and our route to Buffalo was no different.