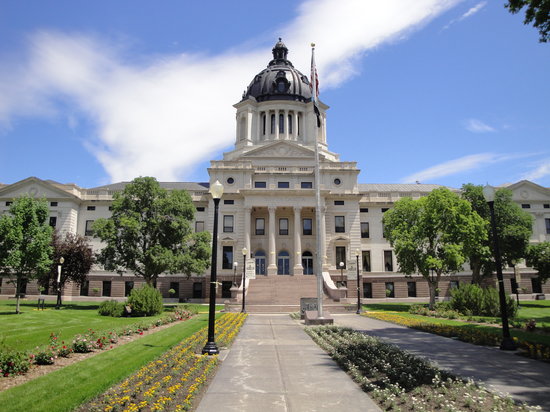 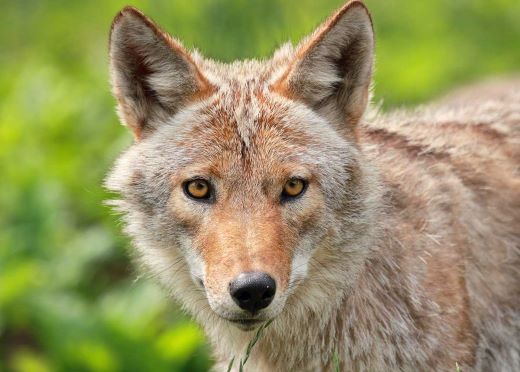 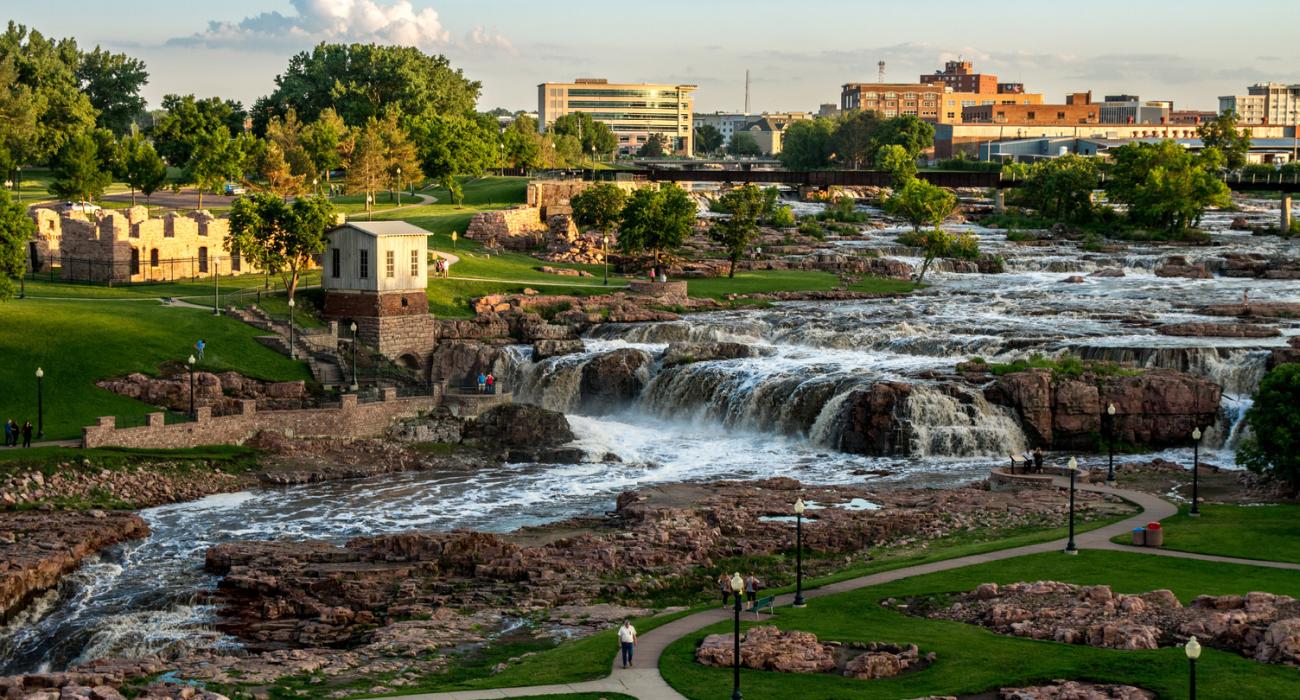 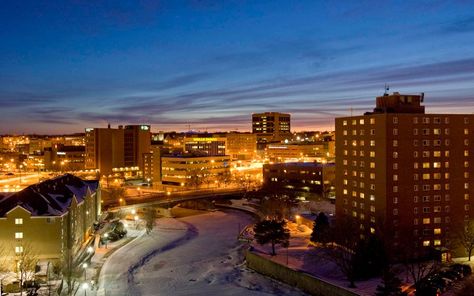 On Wednesday morning of the second week we started our eastbound route towards home, starting out across the vast prairie  and rolling hills across South Dakota.

Our first stop in the tiny town of Wall, South Dakota. This town is the home of Wall Drug Store, a drug store, gift shop, restaurant and various other stores that draws some two million annual visitors to a remote town.

Wall Drug earns much of its fame from its self-promotion. Billboards advertising the establishment can be seen for hundreds of miles throughout South Dakota and the neighboring states. In addition, many visitors of Wall Drug have erected signs throughout the world announcing the miles to Wall Drug from famous locations.

Just outside of Wall is the famous South Dakota Badlands National Park.

The badlands are sharply eroded buttes, pinnacles and spires blended with the largest, protected mixed grass prairie in the United States. The best of these savagely beautiful badlands comprise the 244,000 acres of Badlands National Park, a unique region so ruthlessly ravaged by wind and water that has become a scenic wonderland.

We were able to take in much of this area by travelling the Badlands Scenic Loop, a 31 mile drive through the heart of the park.

Lunchtime found us in Murdo, South Dakota, home of a diner and the Pioneer Auto Museum. They advertise 275 cars, and they were not exaggerating. It was however, a jumbled collection of uncared-for, hodgepodge antiques and shabby mannequins stuffed everywhere throughout multiple buildings in no logical order.

You feel like you’re walking through someone’s garage where they’ve been hoarding junk for a century. The cars were in no order whatsoever, and were shown in dimly lit pole barms with plastic strips hanging from the doors. While there were some beautiful cars, most appeared neglected (dirty, dusty, flat tires). A row of cars sits open-air under a tin roof. Most of the cars are in unrestored condition. Overall, it appears this place opened in 1954 and no one has cleaned or done anything to it since. A very surreal, sad sight.

Our next stop was much more uplifting. In Mitchell, South Dakota is the Corn Palace. The Moorish Revival building is decorated with crop art; the murals and designs covering the building are made from corn and other grains.

The exterior corn murals are replaced and redesigned each year with a new theme, done by local artists.

The Palace, with its mad mix of onion domes and minarets, looks like it was drop-kicked out of czarist Russia. It was originally built in 1892 to show off the fertility of South Dakota soil and lure settlers. It was rebuilt in 1905 and then again in 1921 — and that version has remained on the job ever since, luring tourists now instead of farmers.

With our drive nearly complete we spent the night in South Dakota’s largest city, Sioux Falls. Not much to say about Sioux Falls except it is large enough to have all the chain stores and restaurants, and having been off the grid for a few days, we chose to enjoy one by stopping at an Outback Steakhouse.

Once again on Day 12 we were up and out early, this time to go to Mount Rushmore. We arrived early enough to have the first parking space, followed by a breakfast overlooking the monument.

As with most of the larger National Parks arriving early was a great idea as for a couple of hours we were able to see the sights without a massive crowd. Our first hike took us up under the monument for close ups. From here you can clearly see the cuts in the stone, as well as the massive pile of slag that resulted from the carving.

It was a beautiful day with a bright cloudless sky, which gave the perfect backdrop for photography. This was one place we both had always wanted to see, not only because of it’s iconic stature, but also because we both love the movie North by Northwest, a Hitchcock movie that has it’s thrilling conclusion there (albeit in the 1950s – the buildings have changed since then)

East of the monument we found the Needles of the Black Hills, a region of granite pillars, towers, and spires. The Cathedral Spires and Limber Pine Natural Area, a portion of the Needles containing six ridges of pillars as well as forest of pine trees, is a National Natural Landmark.

The Needles were the original site proposed for the Mount Rushmore carvings, but it was rejected by the sculptor because of the poor quality of the granite and the fact that they were too thin to support the sculptures.

The spires and surrounding area are part of Custer State Park. As we continued through this park we encountered the first bison I had ever seen in the wild. He was huge, so we enjoyed watching him from a distance.

At the south end of Custer State Park is Wind Cave, a National Park. The cave is notable for its displays of the Calcite formation known as boxwork. Most of the world’s discovered boxwork formations are found in Wind Cave. Wind Cave is also known for its frostwork. The cave is also considered a three-dimensional maze cave, recognized as the densest (most passage volume per cubic mile) cave system in the world. The cave is currently the sixth longest cave system in the world with 140.47 miles of explored cave passageway

As evening approached we went back to Mount Rushmore for sunset at the monument. While waiting for the sun to go down, we amused ourselves watching a small goat climbing over the rocks. It had been another great day.