This posting is the start of a series of Ohio County focused random views. Unintentionally many of Marion County’s turned out to be barns and other structures in various states of disrepair.

The late summer provided many contrasting colors with the barns.

The corn is so high it felt like walls along the road.

Marion is a railroad town. The light off in the distance was an oncoming train, but is a couple of miles away.

Marion was home to President Harding. 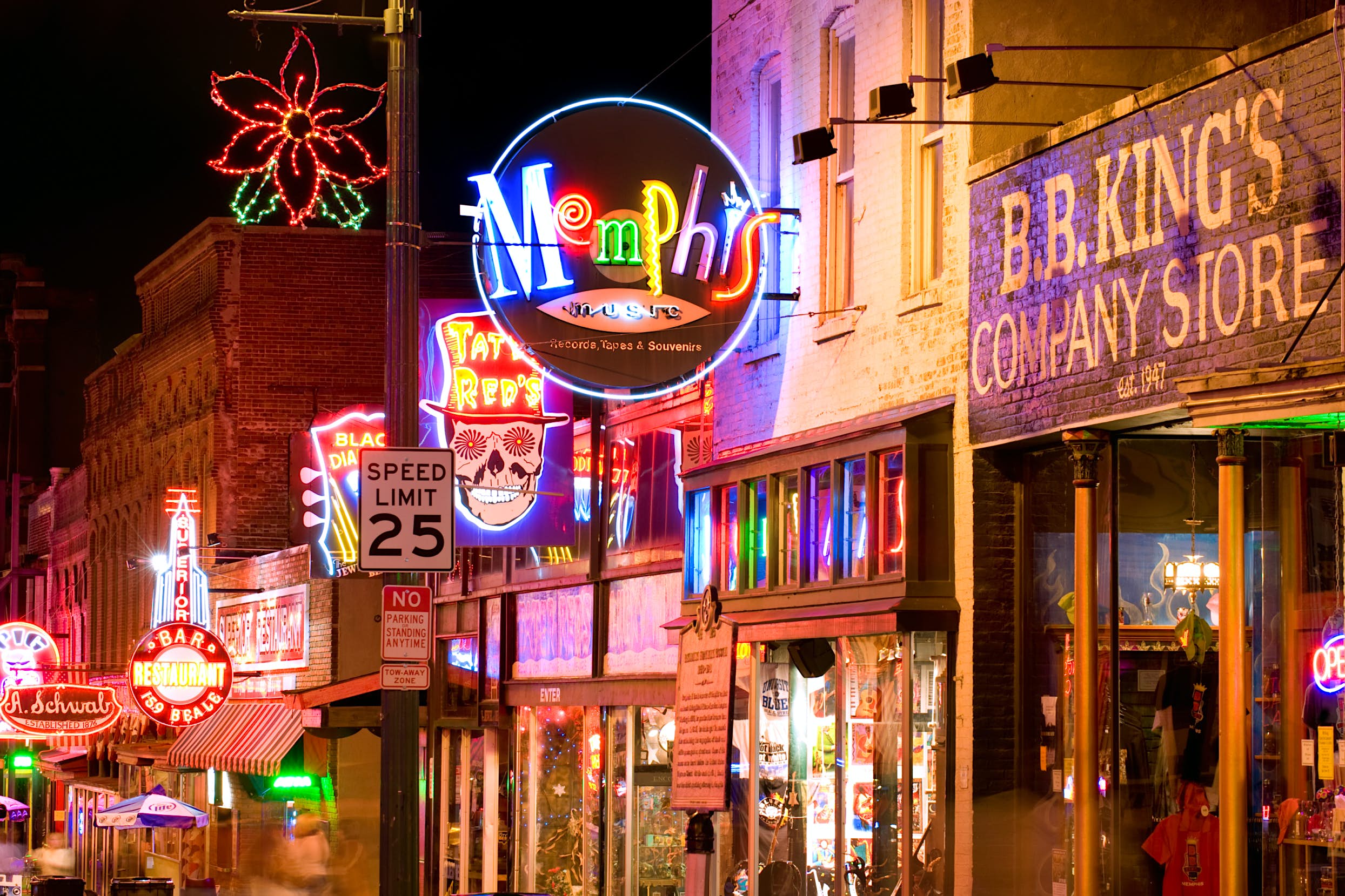 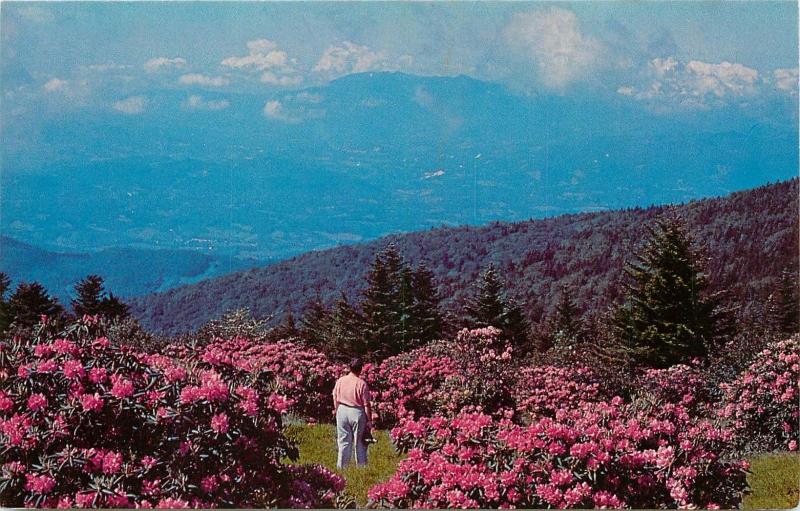 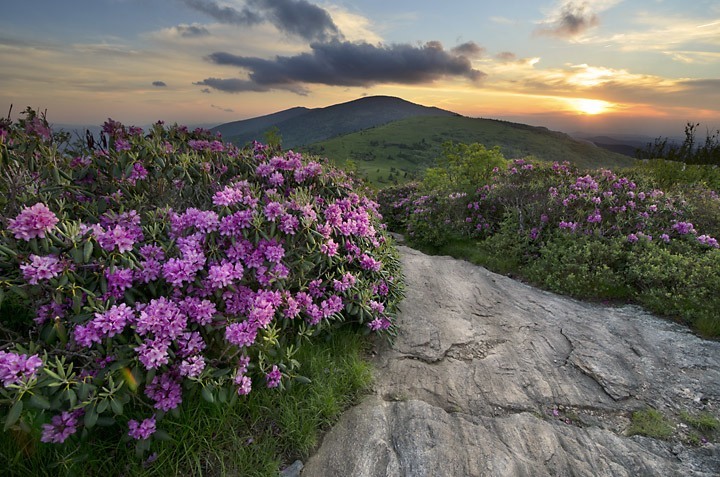 Geauga Lake Amusement Park Obituary: The grand old amusement park called Geauga Lake was first opened in 1887 alongside a lake of the same name. By the late 1800s rides had been added, with the legendary Big Dipper roller coaster added in 1925.

While many amusement parks closed over the years, Geauga Lake hung on, continually adding and expanding, despite being an hour and a half away from one of the great amusement parks in America, Cedar Point.

Situated across the lake from Sea World of Ohio, the two parks worked in harmony providing a destination for millions of people over the years.

In the early 2000s Six Flags purchased the park, added more rides and operated Geauga Lake, as well as the acquisition of Sea World in 2001.

In 2004 Six Flags was losing money on the park, mostly from an apathetic approach to the customers, when they decided to sell the park to Cedar Fair, the owners of Cedar Point. Many believe this was just a ploy on Cedar Fair’s part to buy out the competition, which was confirmed 4 years later when the amusement park portion closed for good, while the Sea World portion became a large water park, sans attractions like the dolphins and whales. It too closed in 2016.

And thus, the Geauga Lake Funeral – auctioning off the assets of the park – in June 2008.

And the final hammer swung on Geauga Lake